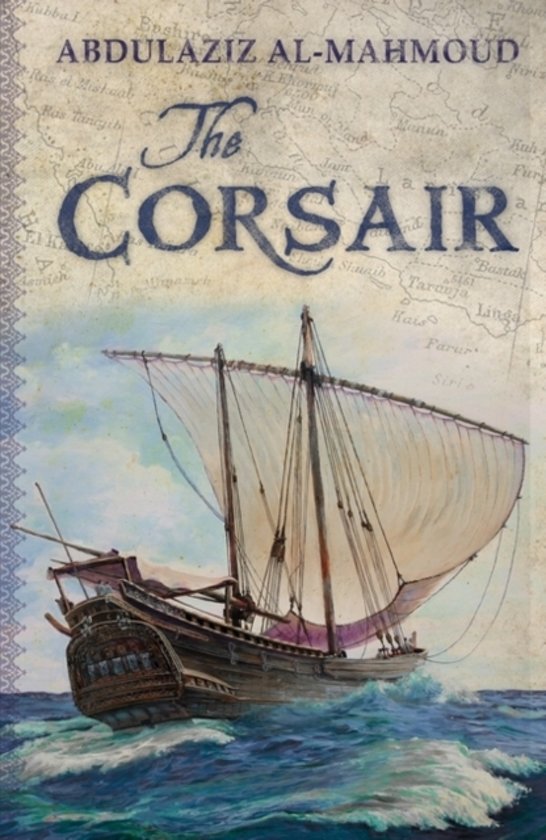 It's the early part of the nineteenth century and the Arabian Peninsula and the waters surrounding it are ablaze. Piracy in the Gulf threatens global maritime trade routes while the Wahabbi strain of Islam is conquering followers town by town across the region. Britain, eager to reinforce its presence in the Middle East and protect the East India Company's ships, has a plan: send a man-of-war from England to quash the pirates while persuading Egypt to join an international alliance with Oman and Persia to fight the Wahabbis. At the center of it all lies a priceless Indian sword, a gift from the British monarch to the Egyptian Pasha. But Erhama bin Jaber, a historical figure and one of the most notorious pirates in the Gulf, has his own agenda and his own vendettas. When the Arabian corsair and his gang attack a ship carrying the sword, Britain's complex strategy goes terribly awry. As the pirates and British officials shuttle between ports throughout the region, plans and alliances are made and unmade as quickly as a rainstorm in the desert. In a grueling trudge across Arabia, an unlikely friendship is forged between Erhama's rebellious son and a British army major. This story of high-seas piracy and political intrigue, of unexpected kinship and personal betrayal, portrays the conflicting interests and human drama of these historic events in the Arabian Peninsula.
Toon meer Toon minder