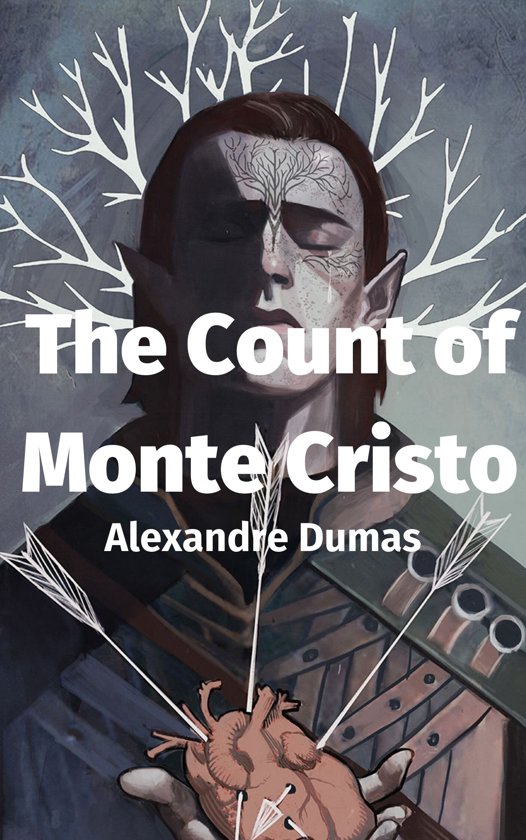 The Count of Monte Cristo (French: Le Comte de Monte-Cristo) is an adventure novel by French author Alexandre Dumas (père) completed in 1844. It is one of the author's more popular works, along with The Three Musketeers. Like many of his novels, it was expanded from plot outlines suggested by his collaborating ghostwriter Auguste Maquet. Another important work by Dumas, written before his work with Maquet, was the short novel Georges; this novel is of particular interest to scholars because Dumas reused many of the ideas and plot devices later in The Count of Monte Cristo.