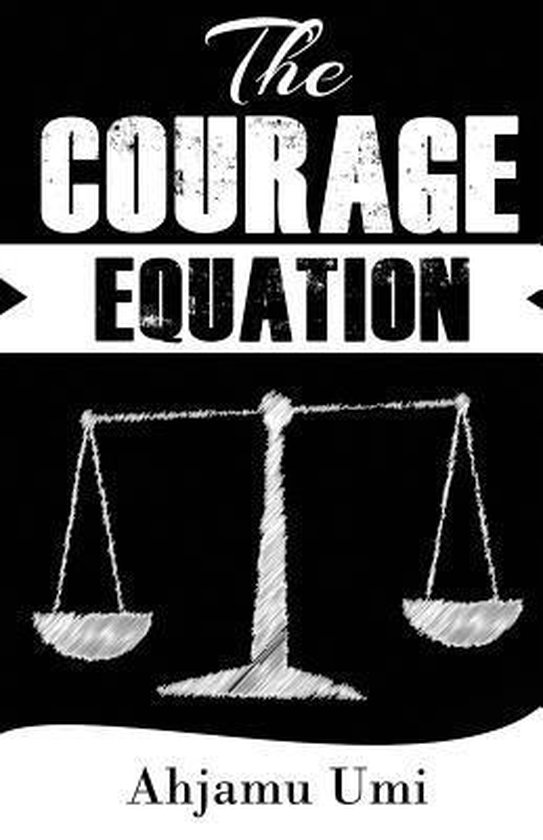 White Boahinmaa Omawale (formally Ashley Summers) was beginning to heal from the trauma that resulted when neo-Nazis murdered her best friend in her Oregon hometown. She and her Black husband Adisa, benefiting from the success of her memoir that detailed their terror, moved to Accra, Ghana, and used their new financial resources to selflessly finance the development of the sprawling Atentrenee Sukuu (Justice School) educational compound. Just as they are beginning to settle into their important work in Africa, a legal technicality permits the neo-Nazi leaders who carried out the brutal murder of Boahinmaa's best friend to be released from prison. When young Black boys in Central Oregon start turning up missing, Adisa and Boahinmaa decide they must assemble a team of comrades, return to Central Oregon, and put an end to the racist terror. At first, the strike team has success inflicting casualties on the racist group, but then things start going terribly wrong. As a result, Boahinmaa finds herself suddenly faced with the reality that the most violent neo-Nazi leader has relocated and is continuing to actively terrorize innocent people. Can she overcome her intense anxiety, uncertainty, and self-doubt? Can she regroup and figure out a way to save those she loves and stop the racist violence once and for all?
Toon meer Toon minder