The Crescent City Lynchings The Murder of Chief Hennessy, the New Orleans Mafia Trials, and the Parish Prison Mob 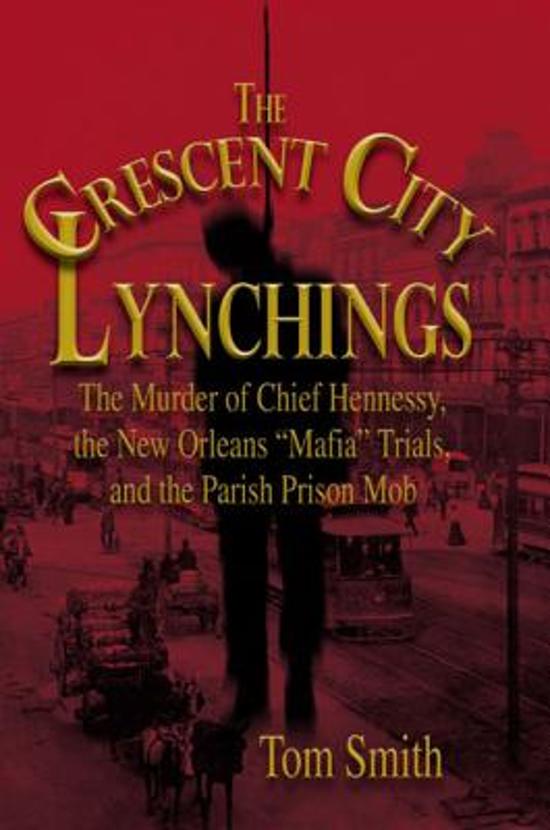 Nearly a century before The Godfather and The Sopranos became American icons, a group of Italian immigrants and Italian Americans were accused of gunning down New Orleans police chief David Hennessy. Crescent City Lynchings is a compelling look at organized crime and the notorious anti-Italian mass lynching in the aftermath of the murder in turn-of-the-century New Orleans. The author presents an in-depth and nuanced account of the episode that popularized the term Mafia in the American lexicon.