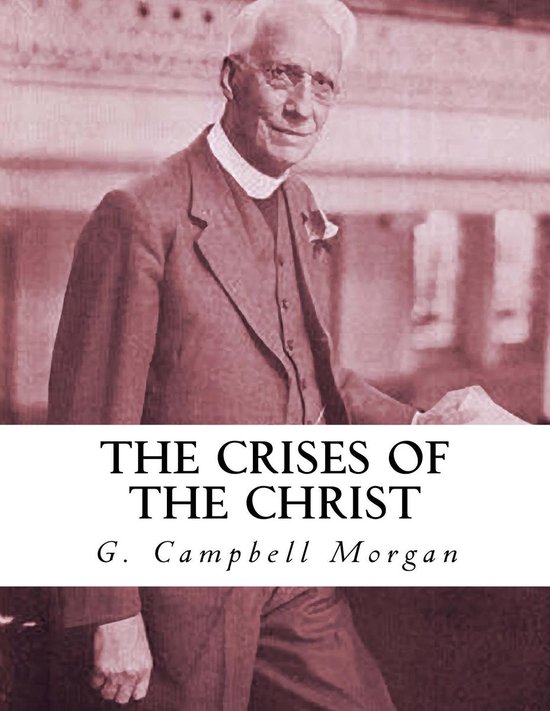 THE authoritative literature concerning the history of the Lord Jesus Christ is contained within the New Testament. He is the supreme subject of the whole library. Every several book gathers its value from its testimony to His person, His teaching, or His work. The perfection of the whole is created by its unification in Him. The first four of its books chronicle His deeds, and His words, during the brief span of a lifetime lasting for a generation. The rest of the book is occupied with the subject of His deeds and His words through all subsequent generations. The book of Acts is the first chapter in that history of the Church, which is the history of the deeds of Christ by the Holy Spirit through His people. The epistles contain the teaching of Christ by the Spirit, through chosen men, for the guidance of His Church until His second advent. The last book contains a prophetic vision of the final movements, which shall firmly establish His reign over the whole earth.
The Old Testament foretells His coming, and chronicles for these days the methods by which the hope of His advent was kept alive; and, indeed, burned ever more brightly through the processes of the past. The New is the history of that advent; and the new message of hope, under the inspiration of which men move through the confusion of conflict towards the certainty of ultimate victory.
The history of the New Testament is at once the story of the life of Jesus of Nazareth, and the account of the accomplishment of the mission of the Christ. These are phases forming the one perfect story. The life of Jesus was the carrying out of the mission of the Christ. The work of the Messiah was accomplished in the orderliness of the life of Jesus.
In this connection it is interesting to notice the opening and closing verses of the New Testament. Matthew the evangelist, places Jesus in His relation to the race. "The book of the generation of Jesus Christ, the Son of David, the son of Abraham." The reference is not to the whole of the New Testament, nor even to the whole of the Gospel, but to the genealogy which immediately follows. The use here of the word "Christ" declares the appointment of this Man to definite service. It is rather a title than a name. By His name "Jesus" He is indicated as united to the race, coming through the chosen people. By the title "Christ" He is identified as the One Who comes to fulfil the promises of the past, by the accomplishment of Divine purposes.
The last verse of the New Testament reads, "The grace of the Lord Jesus Christ be with the saints. Amen." Here there is prefixed to the name "Jesus," the title "Lord." The Revised Versions both English and American have relegated the word "Christ" to the margin. Some ancient authorities, however, include it. The essential value of this comparison of verses is not interfered with, whichever view may be taken. The New Testament opens with a declaration, introducing the Man Jesus, and declaring His appointment to service. It closes with a benediction, which announces the crowning of Jesus as Lord, consequent upon His accomplishment of the purpose appointed; and the use of the word "grace" as the portion of the saints, reveals the glorious issue of that work.
He came for a purpose. The purpose is realized. He was anointed of God for the doing of a work. The work is accomplished, and He is now the Lord through Whom the grace of God is expressed towards, and becomes operative in, such as are subject to Him. Thus between the opening words of Matthew, and the closing statement of John, there lies the story of His life and the account of His mission.