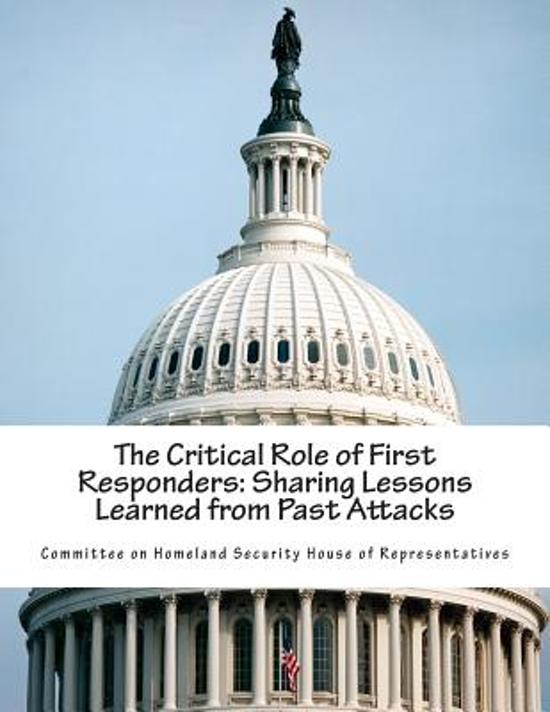 The United States continues to face an ever-evolving terrorist threat from al-Qaeda, its affiliates, and others. We are seeing the rise of radical Islam in Africa, attacks by the Taliban in Pakistan and Afghanistan, and the civil war in Syria has provided a safe haven for terrorists to train, which is now flowing deep into Iraq. ISIS, a terrorist organization too extreme for al-Qaeda, continues to march towards Baghdad leaving a trail of death, looting, and prison breaks. These terrorists, and others around the world like AQAP, are intent on attacking the homeland. Just as we must continue to combat those threats overseas, we must also remain vigilant at home and be prepared to respond to attacks that reach our shores. Each day, first responders save lives and enhance the overall resiliency of our Nation. However, the 9/11 terrorist attacks forever changed the role of our emergency response providers. Tragic events, such as the 2009 shooting at Fort Hood and the 2013 Boston Marathon bombing, remind us of the critical role first responders play in the Nation's ability to react quickly, whether it be to a terrorist attack or natural disaster. Lessons learned from previous efforts are vital to increasing our ability to prepare for and respond to future incidents.
Toon meer Toon minder