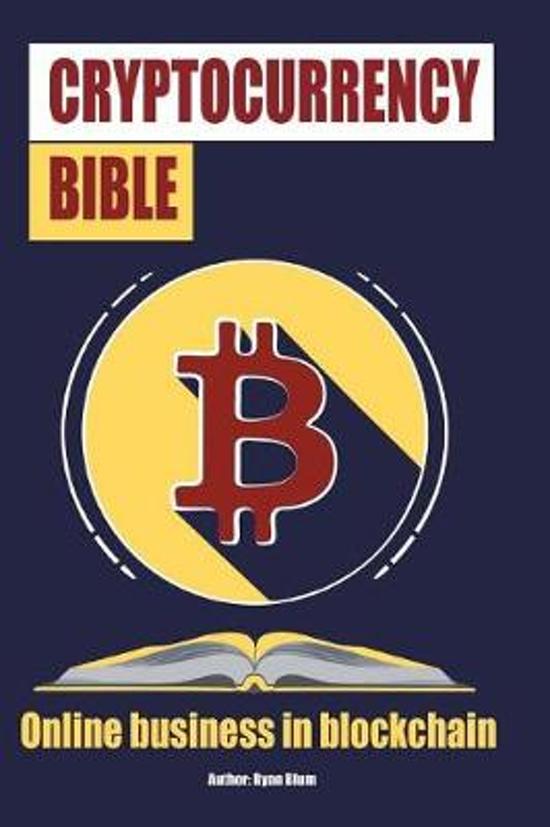 Cryptocurrencies and the blockchain are paving the way for the future, and Power to the People: Cryptocurrency and Blockchain for Beginners shows you why.Ever since Bitcoin launched, cryptocurrencies and the decentralized blockchain system have changed the way people think about the future of finances, the internet, and more. This book explores the history of Bitcoin and its closest competition - Ethereum - and how they work in practice, with all users (known as nodes) having access to the exchange ledger, while specialized nodes called miners confirm transactions. To mine or to invest? Since miners are rewarded with bitcoins or other tokens if they’re working on a different cryptocurrency, the book details how the process works and if it’s worth the time and computing power it requires. While the major cryptocurrencies are mined nearly exclusively by large groups, there are some still out there that the average person can work on. This book details what kind of equipment you need, and also how to simply invest in cryptocurrencies if you decide mining isn’t the right move for you. The age of DApps Even though a blockchain represents a totally new way of exchanging money, it’s also so much more. Smart-contract blockchains can run anything of value, and even replace entire organizations. Decentralized apps, known as DApps, are one of the most intriguing projects to emerge from this type of blockchain, and are already impacting every industry from healthcare to finance.Why does any of this matter? If you aren’t using or investing in a cryptocurrency, the blockchain system will still impact you. The ultimate goal is an open, decentralized internet, where everyone has control over their finances and data, and trustworthiness is rewarded. It’s hard to say when this dream will become a reality, but if you want to understand what’s going on around you, keep Power to the People: Cryptocurrency and Blockchain for Beginners close by.
Toon meer Toon minder