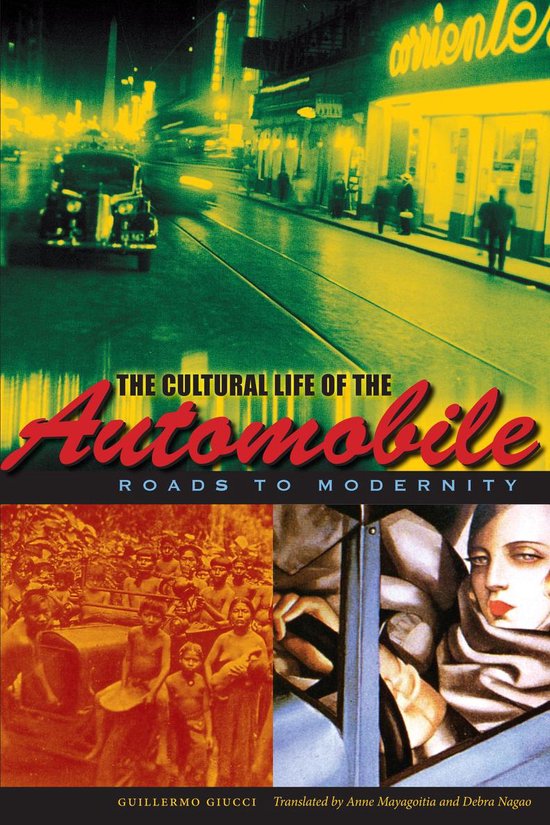 From its invention in Europe at the end of the nineteenth century, the automobile crisscrossed the world, completely took over the cities, and became a feature of daily life. Considered basic to the American lifestyle, the car reflected individualism, pragmatism, comfort, and above all modernity. In Latin America, it served as a symbol of distinction, similar to jewelry or fine clothing. In The Cultural Life of the Automobile, Guillermo Giucci focuses on the automobile as an instrument of social change through its "kinetic modernity" and as an embodiment of the tremendous social impact of technology on cultural life.


Material culture—how certain objects generate a wide array of cultural responses—has been the focus of much scholarly discussion in recent years. The automobile wrought major changes and inspired images in language, literature, and popular culture. Focusing primarily on Latin America but also covering the United States, Europe, Asia, and Africa, Giucci examines how the automobile was variously adapted by different cultures and how its use shaped and changed social and economic relationships within them. At the same time, he shows how the "automobilization" of society became an essential support for the development of modern individualism, and the automobile its clearest material manifestation.