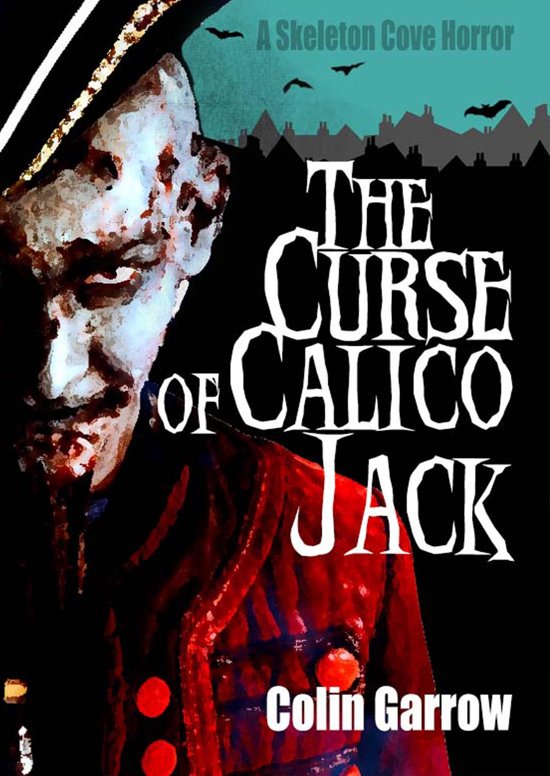 A mysterious book. A creepy kidnapping. A ghostly pirate on the loose.


Researching ideas for a pirate story, 12-year-old Jeff and his pal Suzi uncover a mysterious book that reveals weirdly moving images of a scary pirate captain. After an old movie appears to replicate the images, one of Jeff's teachers is kidnapped, prompting the investigative twosome to seek help tracking down the ghostly buccaneer. But Calico Jack has a history in Skeleton Cove and he's out for revenge…


THE CURSE OF CALICO JACK is book #2 in this scary adventure series. If you like Goosebumps, you'll love Skeleton Cove!