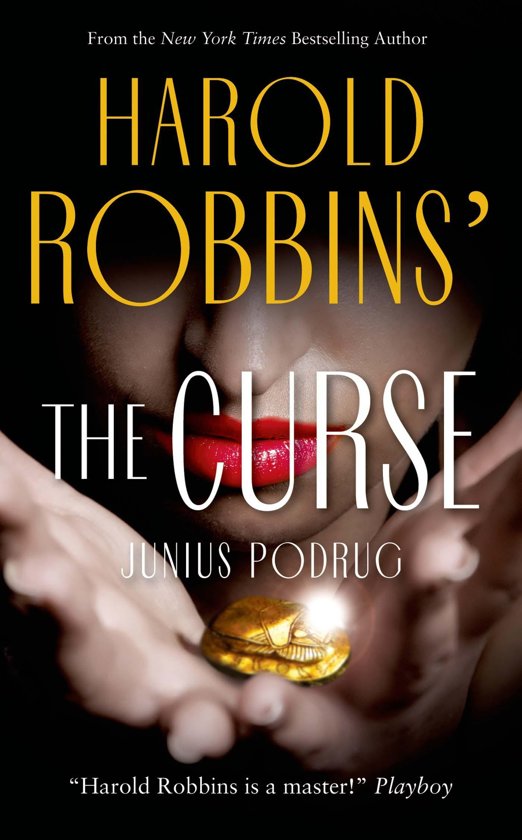 Art investigator Madison Dupre knows a fake when she sees it. When the mysterious Dr. Kaseem offers to pay her a handsome sum to ''ransom'' a scarab stolen from the tomb of King Tut, her gut tells her to walk away. Since she still needs to pay the rent, Madison throws caution to wind and prepares to search for the Heart of Egypt.


Before she can pack a suitcase, she finds herself framed for murder and on the run. Her leads take her to Stonehenge, England, where a Druid sex cult worships a ''goddess of love,'' a woman with enough personal wealth to buy a host of admirers. Madison finds an admirer of her own in Rafi al-Din, an Egyptian antiquities investigator she knows she can't trust, but who arouses her passions.


Drawn to Egypt in search of the scarab, Madison is trapped in the land of the Pharaohs when her passport is seized at the airport. She knows she is being played by Kaseem, who believes the Heart has the power to galvanize the masses to support his secret cause.


From the famed Khan marketplace, to the Valley of the Kings and the incredible colossi at Abu Simbel, Madison treads a careful path among tomb robbers, assassins, and political fanatics. She must dodge curses both ancient and modern to stay alive.


The wild and epic stories of Harold Robbins live on in this sweeping series by Junius Podrug.