The Cursed Know No Rest 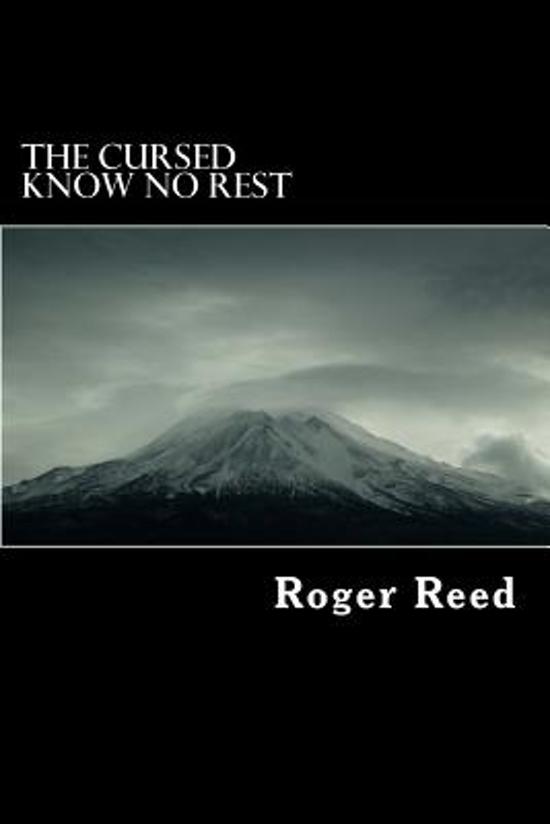 A collection of short stories about the infamous Supervillains who threaten peaceful Granite City and the famous Superheroes who defend their city from the depredations of the Supervillains.Firestorm - a Super who can call flames out of his body and torch whatever is in his way...The Mechanic - expert mechanic and driver who delights in using his metallic creations to reduce entire cities to smithereens...Dead-eye Dick Roberts - back from the grave to reclaim that which was his...The Dread Baron - feared master of science who is out to collect a debt that has gone uncollected for far too longThe Emerald Rangers who would risk their lives to save their own from the icy grasp of Lady Death;Lady Midnight who risks the wrath of an abusive Super to rescue her long-lost aunt;Macroburst who uses his mastery of wind and air in an attempt to save a railroad from the wrath of a Super;
Toon meer Toon minder