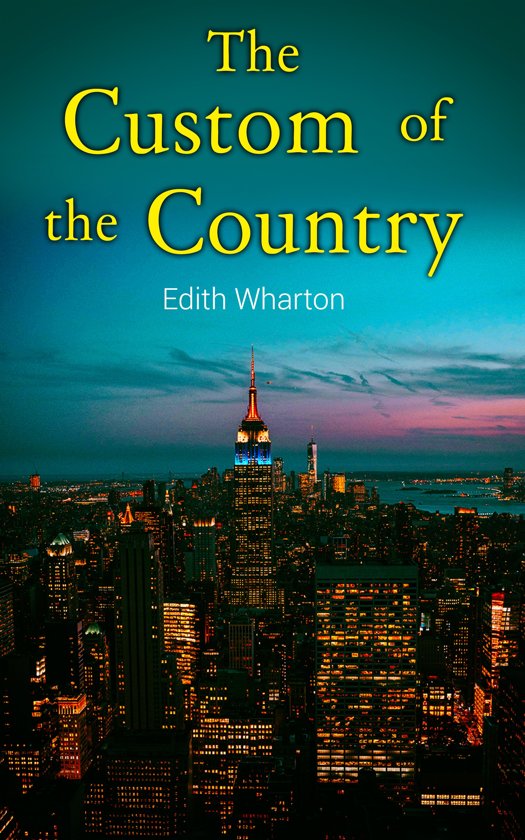 The Custom of the Country tells the story of Undine Spragg, a Midwestern girl who attempts to ascend in New York City society. The Spraggs, a family of midwesterners from the city of Apex who have made money through somewhat shady financial dealings, arrive in New York City at the prompting of their beautiful, ambitious, but socially-naive daughter, Undine. She marries Ralph Marvell, a would-be poet and member of an old New York family that has social status but no longer enjoys significant wealth. Before her wedding, Undine encounters an acquaintance from Apex named Elmer Moffatt. Undine, who had a relationship with Moffatt that might prove embarrassing to her, begs him not to do anything that will endanger her wedding to Ralph. Although Ralph dotes on Undine, his finances do not permit the extravagant lifestyle Undine desires, and Undine begins an affair with the nouveau riche Peter Van Degen, who is married to Ralph's cousin, Clare. She then divorces Ralph in the hope of marrying Peter, but this does not work out. As a divorcee, Undine loses her high position in society, and spends her next years living in North Dakota, New York, and Paris, scheming to scramble up the social ladder again.