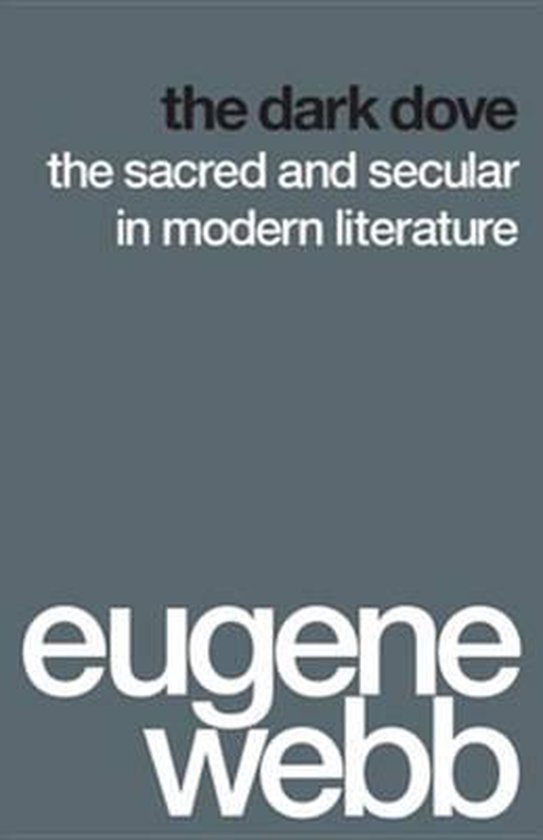 In a subtle exposition of the tension between sacred and secular themes in twentieth-century literature, Eugene Webb analyzes works by Yeats, Mann, Rilke, Stevens, Beckett, Joyce, Nietzsche, Eliot, Auden, and Ibsen. He demonstrates the connection between modern literature and religious tradition, and shows how conceptions of the sacred and its relation to the secular have been transformed in modern literary imagery.Webb considers the writers he discusses to be the true explorers of their generation, who have had to find a new symbolic language in which to understand and express their idea of the holy. Because the sacred consists of additude and experience as well as concept, Webb maintains that it receives its most direct and adequate expression in works of imaginative literature, where imagery can combine the intellectual and emotional elements of the sacred and communicate them to the reader.
Toon meer Toon minder

NUR code
320
Subtitel
The Sacred and Secular in Modern Literature