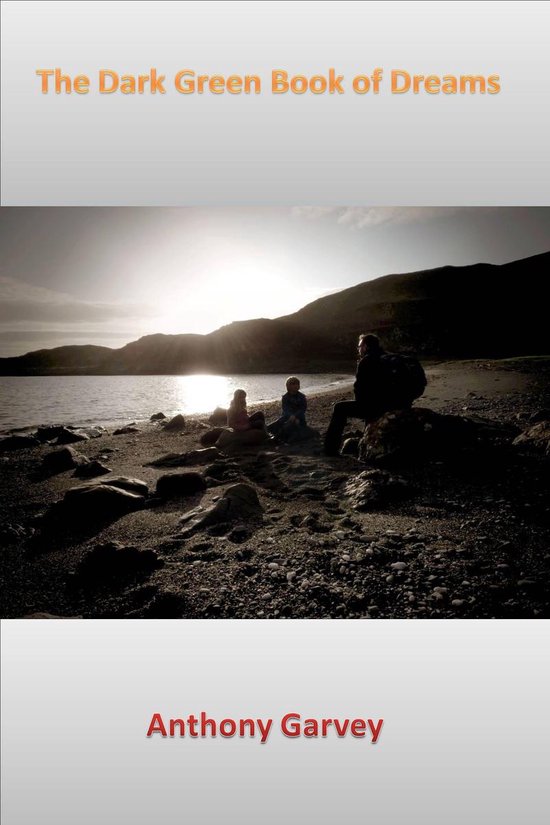 Four children write a story for a mysterious substitute teacher but their adventures become real, taking them through time from Ancient Egypt into the future.


Ms Hamilton, a colourful substitute teacher, takes over a class of eleven-year olds for a week. She asks four of the children to volunteer for "the adventure of a lifetime'. Best friends Vicky and Rose, brainbox Simon and oddball Conor agree.


Ms Hamilton produces a dark green leather-bound book and asks each of the children in turn to write a chapter of their adventure. When the first three children open the book in turn, a single five letter word appears in front of them... SLEEP. Each child falls asleep and instead of writing the adventure, they experience it!

In each adventure the children must defeat Aggie, Conor's evil step-mother, who is battling to keep the children trapped in their new reality.


In her adventure, Vicky transforms into a princess and discovers a giant Egyptian pyramid in the middle of their village. Aggie has become Queen and tries to defeat the children with an army and a tank from the village War museum;


In his adventure, Simon becomes a knight of the Round Table and with the help of the other children, succeeds in ridding the village of two giants, hired by evil Aggie, who are demolishing the neighbouring villages;


Rose becomes a film star in her adventure, and is poisoned by Aggie but is subsequently revived by the children and Benny, a bungling wizard, during a screening of her première.


In the final adventure, Conor becomes a scientist. He mobilises all the characters they have met in their three adventures to fight the army of darkness controlled by Aggie, but Aggie is too powerful.


With all the children defeated, it falls to Benny the bungling wizard to save the day. When he does so, against all the odds, the children return to their normal world and their substitute teacher leaves for her next school taking the leather-bound book with her.