The Dark Side of Enlightenment 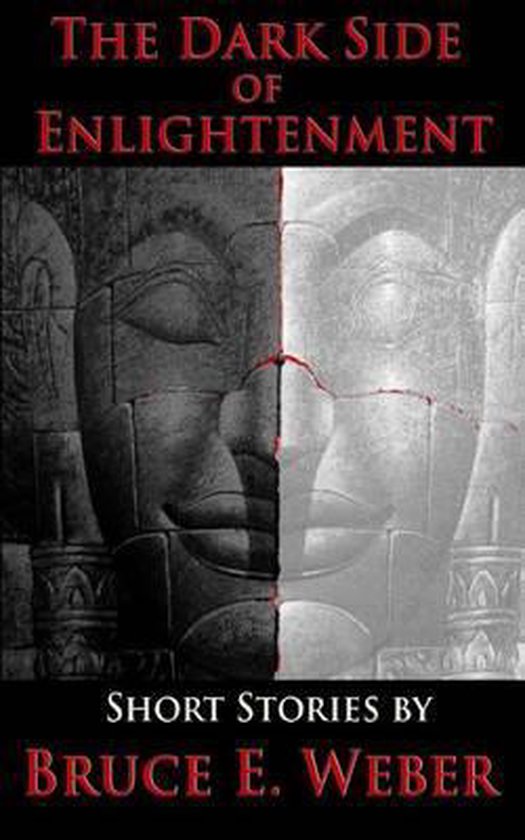 In this collection of short stories,A hardened, cynical man from Brooklyn finds compassion and love in a McDonalds in Nogales, Arizona.An adventurer relaxing along a picturesque stream witnesses an amazing act of will.A harried businessman learns peace and the value of being still from a master and repays him with mobility.A detective inadvertently solves a decades-old crime that rocked a city.A middle-aged lothario, offered a chance to avoid embarrassing himself with a much-younger woman, takes it, and in doing so, impresses her more than he had thought possible.A young man learns humility, and that some debts simply cannot be repaid.A burglary victim and the cross-dressing burglar become intimate friends.A well-meaning would-be rebel strikes a blow against the gray-suits, only to realize the folly of his attempt at heroism.A middle-aged man, finally able to realize his dream on a 40-foot ocean-going boat discovers his boat has been hauled away, but receives a greater reward for his anguish.A veteran police officer learns the hard way that perhaps he should be in another line of work, even as his rookie partner learns he’s perfect for the job.A felon who finds enlightenment seeks forgiveness for past sins, but discovers that he isn’t as enlightened as he thought. A young boy who feels betrayed finds the true meaning of loyalty, responsibility, and forgiveness.
Toon meer Toon minder