The Darkest Time of Night 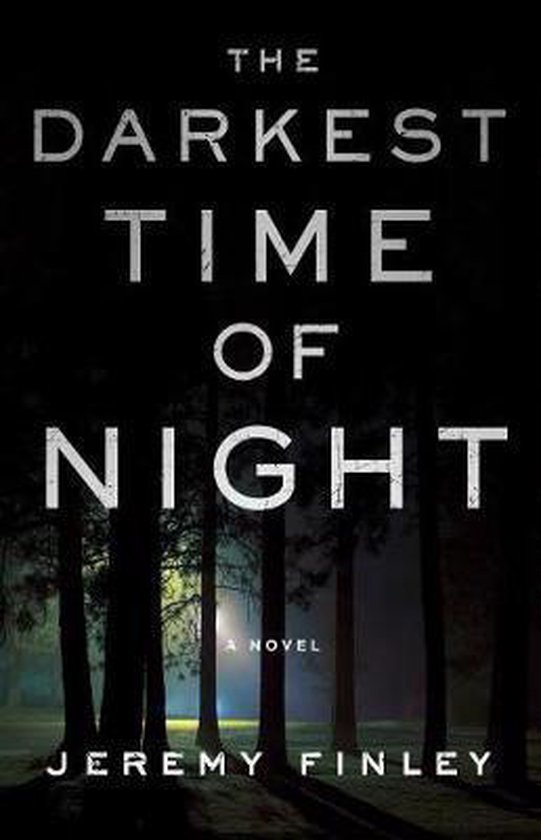 Investigative journalist for WSMV-TV in Nashville, Jeremy Finley's debut thriller explores what happens to peoples lives when our world intersects with the unexplainable.

When the seven-year-old grandson of U.S. Senator vanishes in the woods behind his home, the only witness is his older brother who whispers, The lights took him, and then never speaks again.

As the FBI and National Guard launch a massive search, the boys' grandmother Lynn Roseworth fears only she knows the truth. But coming forward would ruin her family and her husbands political career.

In the late 1960s, before she became the quiet wife of a politician, Lynn was a secretary in the astronomy department at the University of Illinois. It was there where she began taking mysterious messages for one of the professors; messages from people desperate to find their missing loved ones who vanished into beams of light.

Determined to find her beloved grandson and expose the truth, she must return to the work she once abandoned to unravel the existence of a place long forgotten by the world. It is there, buried deep beneath the bitter snow and the absent memories of its inhabitants, where her grandson may finally be found.

But there are forces that wish to silence her. And Lynn will find how far they will go to stop her, and how the truth about her own forgotten childhood could reveal the greatest mystery of all time.

Jeremy Finleys debut The Darkest Time of Night was hailed by People magazine and the NY Post as one of the best books of the summer of 2018, was named to the Lariat list as one of the top 25 outstanding books of the year, and described by NPR as ''a hugely satisfying, while still mystifying, suspense novel.''