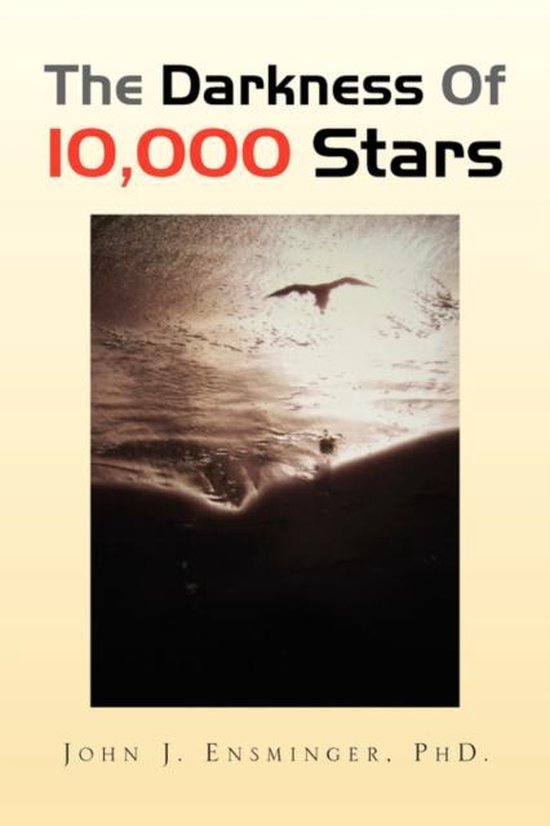 "Meet Arthur Banks, a wise gentleman, nearly 80, retired Navy chaplain, who has been a friend to George Farmer and his sons all his life."

"However, after George passed away, Arthur experienced a long absence from the Farmer family, and he is stunned, when, suddenly, he receives a phone call from Nick Farmer, George's youngest son, and his godson."

"Although Nick has called primarily to say hello to his old friend, he's expressed to Arthur that he's having a serious health problem, and that he, his wife and children now reside up on the coast highway in a small town called Sinnerville. Nick is coming down to "Frisco for some tests the following week and he may be able to stop and see Arthur."

"Although Arthur was gladly anticipating Nick's visit, nothing ever came of it. Therefore, Arthur telephones Nick to plan a trip to Sinnerville to meet his family and visit Nick about his illness.''

"Arthur makes the 5 ½ trip to Sinnerville and learns that everything appears to be fine with Nick and his family. Nick's problem seems to stem from something terrible going on at the Post Office, where he works, but Arthur feels sure things will all settle down and work out. He promises his constant support and prayers, whatever happens."

"However, a few days later, while Arthur has been home, he receives another sudden call, this time from Nick's wife, Darlene, whom he has just met. She wants Arthur to return ASAP, as Nick is reportedly acting suicidal."

"With tremendous concern, Arthur advises Darlene to remove all the weapons from the property, if she can do so safely.. and he promises to return as soon as he can work out his travel plans."

"When he does return to Sinnerville, Nick's health had visibly declined; he is in a dark, confused mood. Nick attempts to explain what's been going on at work, but it all seems quite unbelievable. However, Darlene agrees that it is exactly as her husband has said. Therefore, Arthur plans to look into the matter on their behalf, if they'll allow it."

"This is a story of friendship, hope and courage, as Nick and Darlene's fates unravel before our eyes. Arthur learns something about evil from the small town of Sinnerville and its people; but in spite of them, he carries on to act courageously, to try to help, and later, to try to locate and rescue, his lifelong friend, and his family. You may wish you had a friend like Arthur Banks, who is persistent to the end. You may wish you had his courage and his grit,in difficult times.''
Toon meer Toon minder