The Daughters of Delaford 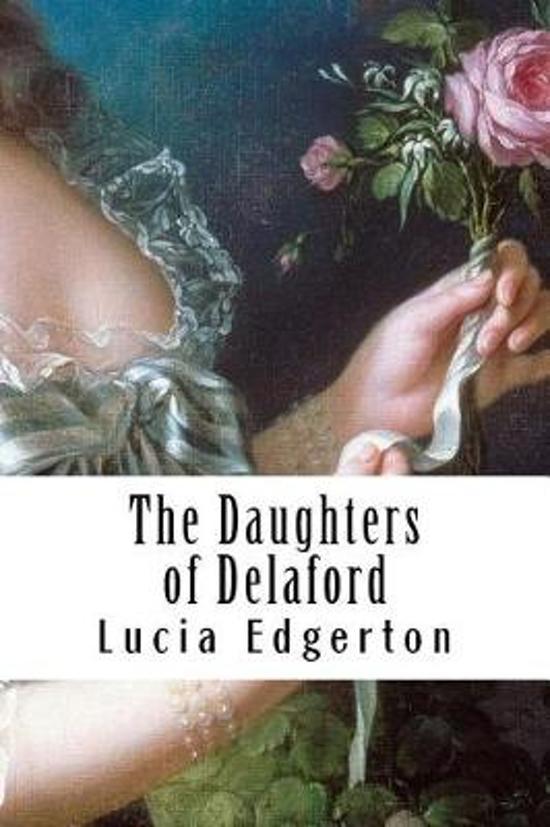 It's 1820, and the daughters of Elinor and Marianne, now 20 years old, are excited to begin their lives. Little did Allegra Brandon and Grace Ferrars know that they would become embroiled in the most important and scandalous event of their time, that being the return of Caroline of Brunswick, otherwise known as the Princess of Wales, to England after years of exile. As they witness Lady Caroline's fight for her crown, they also chase their own dreams, sometimes finding things are not as they seem; Grace finds out the wealthy lord and landowner she married is not the man she thought he was; as Allegra's very modern dream of a writing career meets with resistance as she becomes entwined with a mysterious stranger who not only steals her heart, but her reputation. Both women are forced to make choices that will not only effect themselves,but those they love as well.
Toon meer Toon minder