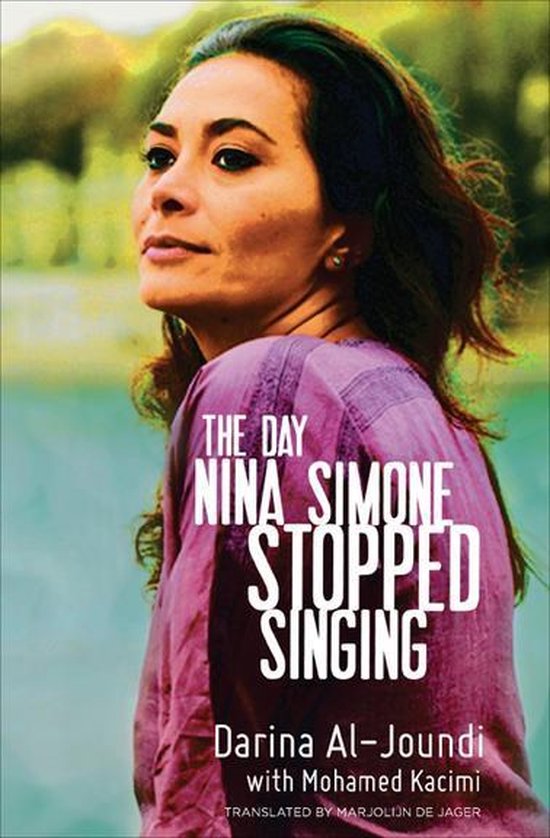 The Homeland actress's "recollections of her unconventional youth in war-torn Beirut are heartbreaking yet humorous . . . in this unique" memoir (Publishers Weekly).


Raised in 1970s Lebanon on Charles Baudelaire, A Clockwork Orange, and fine Bordeaux, Darina Al-Joundi was encouraged by her unconventional father to defy all taboos. She spent her adolescence defying death in Beirut nightclubs as bombs fell across the city. The more oppressive the country became, the more drugs and anonymous sex she had, fueling the resentment directed at her daily by the same men who would spend the night with her.


As the war dies down, she begins to incur the consequences of her lifestyle. On his deathbed, her father's last wish is for his favorite song, "Sinnerman" by Nina Simone, to be played at his funeral instead of the traditional suras of the Koran. When she does just that, the final act of defiance elicits a catastrophic response from her surviving family members.


In this dramatic true story, Darina Al-Joundi is defiantly passionate about living her life as a liberated woman, even if it means leaving everyone and everything behind in this "beautifully taut and relentlessly unemotional" memoir (Kirkus).