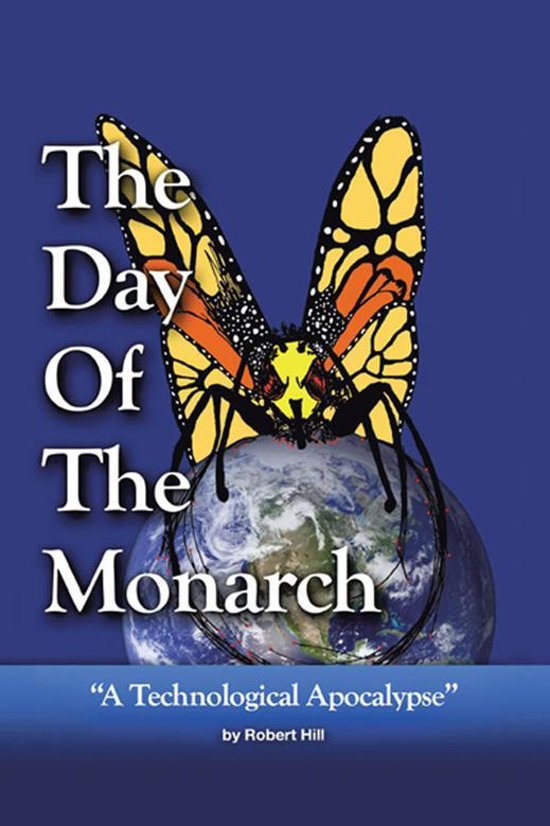 The small, sleepy town of Perry, Oklahoma, is known for being the home of Ditch Witch and the capture of Timothy McVeigh. But one of its residents has played a key role in the technological apocalypse people have come to call the Day of the Monarch.


Despite the lack of electricity from a power outage, Christmas morning starts much like any other for twelve-year-old Abby Tate, but things quickly spiral into chaos. Not only has the power outage affected the state, but according to short-wave radio, its impacted the entire world.


Abbeys computer-savvy friend, Shane, insists he is the cause of the power outage. His computer virus, the Monarch Virus, destroys a computers microprocessor and ram chips, and he thinks it is responsible for the world-wide blackout. Abby doesnt believe himuntil Shane goes missing and a fleet of military forces takes over the town.


But something doesnt make sense. Does the government have Shane in custody to prevent other countries from using him and his virus as a weapon? When FEMA sets up camp on Abbys family farm, she swings into action, recruiting her friend Molly to begin investigating and having no idea of just how much danger shes about to encounter.