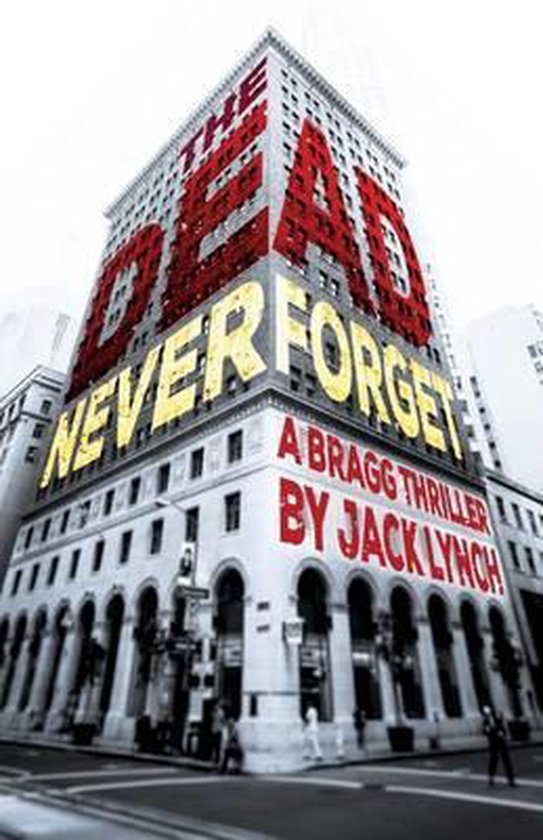 This is the action-packed novel that launched Jack Lynch's Edgar Award and two-time Shamus Award-nominated Bragg series...vaulting him into the pantheon of detective fiction masters alongside Raymond Chandler, Sue Grafton, Dashiell Hammett, Robert B. Parker and Ross MacDonald. Tough, taut and terse... literate without being lofty, not unlike the work of Hammett himself. The Thrilling Detective Korean War vet and ex-reporter Peter Bragg is hired by Armando Barker, a retired mobster, to find out who is targeting him and his eleven-year-old daughter with death threats. But after a gruesome killing of someone close to Barker, the threats become a bloody promise. Barker's violent past in Sand Valley, a bleak, California desert town, has come back to haunt him with a vengeance. So that's where Bragg goes, walking right into the vicious, bloody war that's raging between the town's factions...and becoming everyone's target. First-rate, well-plotted. Bragg is a restrained and believable hero. The action scenes are excellent. The gangland gun battle that rages across Sand Valley is a superb. 101 Knights: A Survey of American Detective Fiction Bragg is authentic, gripping, gritty. San Francisco Examiner Originally Published as Bragg's Hunch.
Toon meer Toon minder