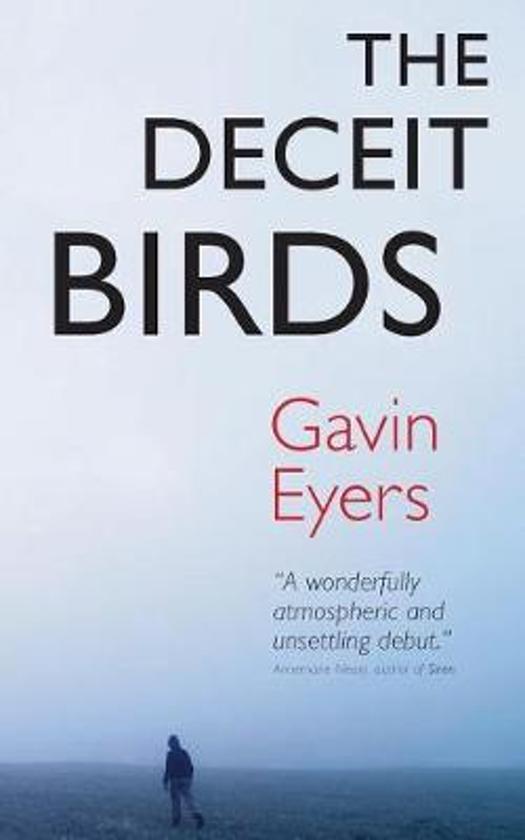 Nothing has felt right since Lewis moved into the big house on Blackheath. There’s the persistent ticking of a clock he can’t find. A smell of flowers in an empty room. Doors that close in the middle of the night, when he’s alone. The determined birds outside.He has left his life behind after discovering an affair between his wife and best friend. He tries to begin again, but his thoughts are more occupied with the past than a future he doesn’t want. He makes new friends, but it’s an elusive teenager, Parker, who gives Lewis a sense of hope.And then there’s the stranger. A quiet figure, his face hidden beneath the brim of his hat, who sits on a bench at the edge of the heath, day and night, waiting.