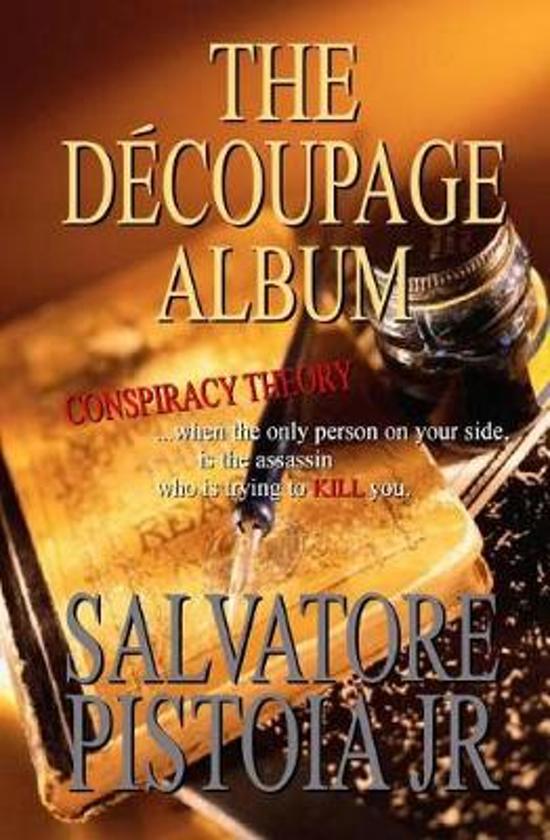 In this action-packed, high-stakes adventure, Tessa Reeves fights for her life after hiring a private investigator to find her biological parents. Tessa had no clue what the P.I. was going to uncover. Now those involved want to make sure their secret stays just that – a secret. A web of deceit and corruption flows from the white house and into the hands of the mafia. But just how high does the conspiracy go? A high end assassin has been brought in to get the job done right. Now Tessa is forced to run for her life while unraveling the mystery surrounding her adoption. With the assistance of Brian, a fellow college student whom she despises, she is forced to turn to him for help. It is Brian’s unorthodox connection to the mafia that provides them with some insight. Brian has to deal with his past and confront a mafia boss who lost his son to a kidnapper. Brian looks to his old friend for guidance and support as they struggle to evade the assassin and unravel the mystery surrounding Tessa’s adoption.While researching her life, Tessa and Brian discover the assassin who is after them may have been behind the death of Tessa’s father. Now, the closer Tessa gets to uncover the truth, the more she questions her understanding of the situation.Unbeknownst to Tessa and Brian, someone else has been watching them. With the FBI and local police involved it will take everything they have, both emotionally and physically to stay alive.It turns out you can’t always trust those around you, especially family.
Toon meer Toon minder