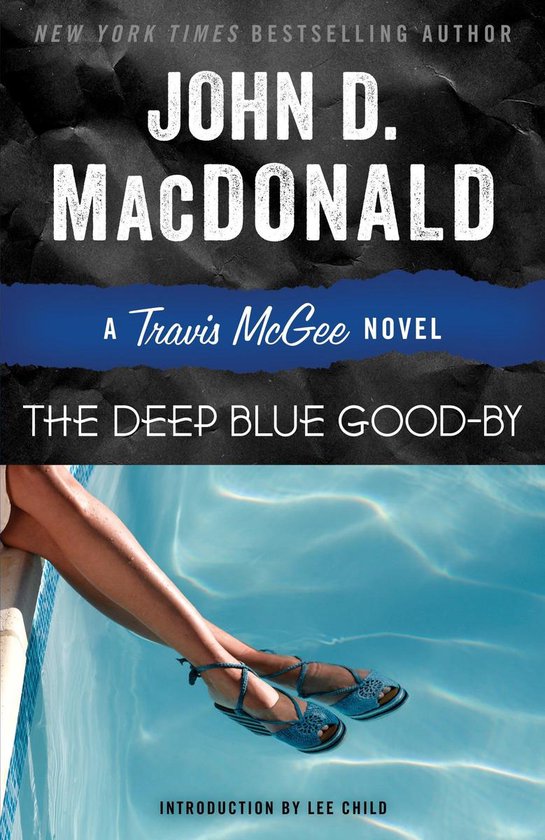 From a beloved master of crime fiction, The Deep Blue Good-by is one of many classic novels featuring Travis McGee, the hard-boiled detective who lives on a houseboat. Travis McGee is a self-described beach bum who won his houseboat in a card game. He’s also a knight-errant who’s wary of credit cards, retirement benefits, political parties, mortgages, and television. He only works when his cash runs out, and his rule is simple: He’ll help you find whatever was taken from you, as long as he can keep half. “John D. MacDonald was the great entertainer of our age, and a mesmerizing storyteller.”?Stephen King McGee isn’t particularly strapped for cash, but how can anyone say no to Cathy, a sweet backwoods girl who’s been tortured repeatedly by her manipulative ex-boyfriend Junior Allen? What Travis isn’t anticipating is just how many women Junior has torn apart and left in his wake. Enter Junior’s latest victim, Lois Atkinson. Frail and broken, Lois can barely get out of bed when Travis finds her, let alone keep herself alive. But Travis turns into Mother McGee, giving Lois new life as he looks for the ruthless man who steals women’s spirits and livelihoods. But he can’t guess how violent his quest is soon to become. He’ll learn the hard way that there must be casualties in this game of cat and mouse. Features a new Introduction by Lee Child
Toon meer Toon minder