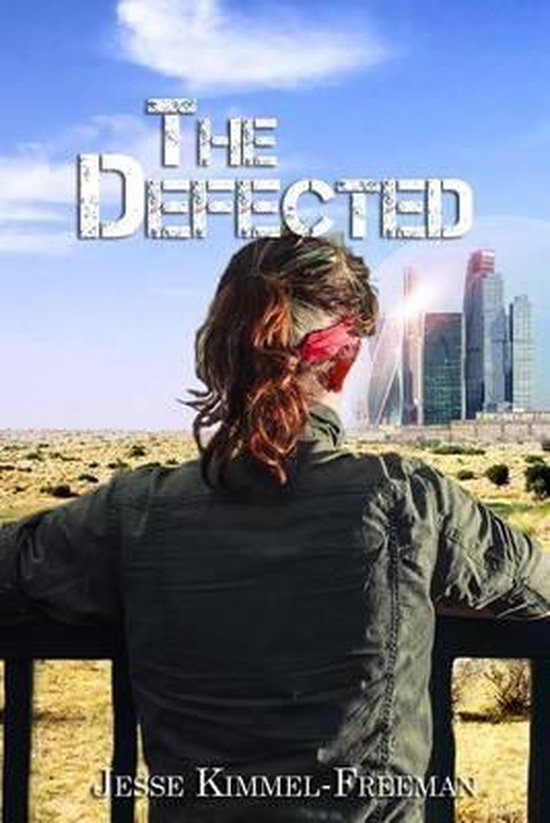 The world as you know it is gone. And you allowed it to happen. I am sure you believe you would never allow such a thing to happen, but it’s true. The concepts you hold so dearly to yourself: freedom, truth, democracy, and the options of choices. You gave them all up for the concept of protection. The government told you the world was unsafe and so you allowed them to take away your freedom and your rights. You willingly handed over your weapons when they fed you the notion of peace. You jumped in when they called it Utopia. But nothing is perfect. And anything labeled as such is nothing more than a lie. One you fell for hook, line, and sinker.But don’t worry; it didn’t happen all at once. It started in 2001 when the first piece of the elaborate puzzle of our downfall was put into place. They called the attacks terrorism and completely unforeseen. But I guess that doesn’t matter now. What matters now is the life we are living. Those of us that fight against the power and refuse to be brainwashed into compliance, we are called the Defected. If they catch us, we are either turned to their way of thinking or we are recycled. You really don’t want to know what recycling means. It might burst that perfect bubble you’re living in. The one where you believe you’re safe and there is not a war waging around you and outside the walls that you’ve turned a blind eye to for the idea of safety.No, who would want to do that?Everyone. Everyone, but us, the Defected. We just want to live in peace outside the world of the Norms. We want to have our own ways. As long as we’re left alone, there will be no issues and you can continue to live your dream of false security and we will live our lives in the real world.Discover the world of the Defected as Louise and Mack take on the newest dangers to threaten their home and what it means to be taken by the City.
Toon meer Toon minder