The Dendrons The Root of the Problem 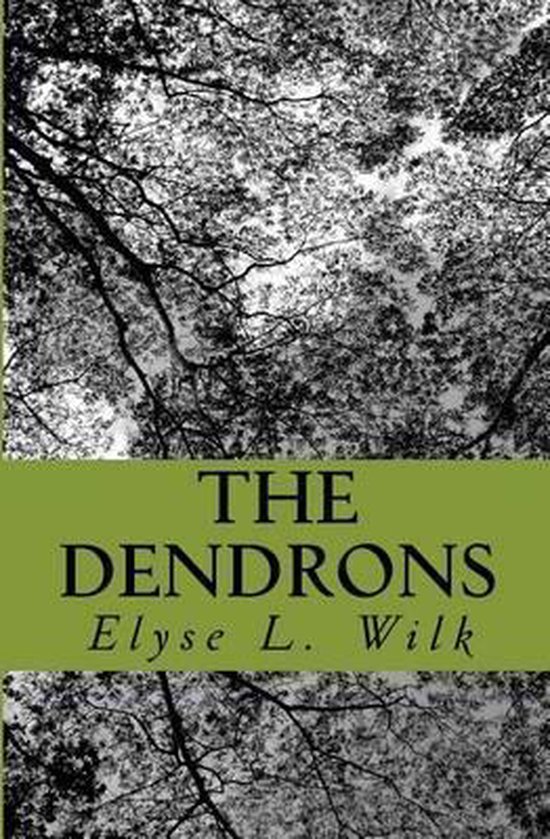 Spragley’s father abandoned him when he was so young that he can’t remember him. He often wondered if the ominous gloom consumed him and was the reason why he never returned. Otherwise, his life is almost idyllic, until one day when a landslide leaves him wedged in ruble. Realizing that there’s no escape, he pleads with his best friend to deceive his family and tell them he’s gone for good. The father he never knew comes to his rescue but fails to save him. Meanwhile, he reveals the reprehensible reasons why he left him and his mother and tells Spragley about his unknown sister. Then he complains he can’t stand by and watch his only son die, so he abandons him once again. Out of desperation Spragley befriends a young stranger, a two legged creature called a namisit. He learns his language and about the ways of his kind. Although, Spragley despises all namisits because they’re evil and cruel, he forms a strong bond with this one. Food and water become scarce, so Spragley’s friend moves on, and this loss makes his life unbearable, but the solitude allows him to reflect. He regrets he ever lied to his family about his demise and realizes by not being there for them that he is no better a dad or husband than his father. He discovers the real meaning of truthfulness, forgiveness, and the importance of love. Spragley’s father returns to warn him that every living thing around the namisits seems to die and never to trust one of them. Spragley has to make a hard choice; to either do nothing and perish or follow his gut feeling that tells him to accept help from the namisits, but this could possibly endanger the lives of all the dendrons in his valley.
Toon meer Toon minder