The Devil and the Ghost 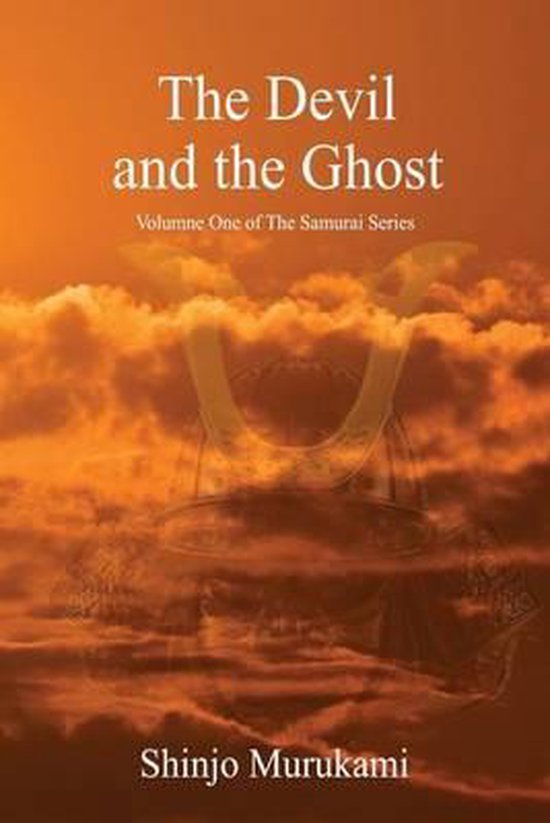 A historical novel set in the Japan of the late 16th century, "The Devil and the Ghost" tells the story of the rise to power of one of the country's most famous samurai lords, Ii Naomasa. With his real life story providing the background we follow him through his childhood, his legendary training in the Ryutanji temple by his aunt and the meeting with the man who will shape not only his future but also that of Japan itself, Tokugawa Ieyasu. He is joined on this journey by the fictitious "Ghost" (Kai) and together with Ieyasu's help they raise the Ii clan from near extinction to becoming one of the most feared fighting units of that violent time, the Red Devils of Ii. Personal loss and tragedy are companions to the two main characters as political marriages, true love, betrayals and murder blight the lives of both men. Both men survive the eras of the Great Killer, Oda Nobunaga, and that of his ambitious general, Toyotomi Hideyoshi, as their own desires for revenge and honour shape their destiny. Eventually, in order to secure the future of his family Naomasa is faced with the cruellest of decisions; the future of his family or the life of the woman he loves. The final shattering encounter between the two samurai superpowers of the day sees over 170,000 men clash in the mist and mud at Sekigahara with Noamasa and Kai in the thick of the action. It is a battle that is to have far reaching consequences not only for Japan but for Naomasa as it is here that he receives the wound that will eventually kill him. "The Devil and the Ghost" is the first in a two volume series, the second of which, "The Hawk of Hikone," telling the story of Naomasa's son in the violent world of the Shoguns, is already at the advanced planning stage.
Toon meer Toon minder