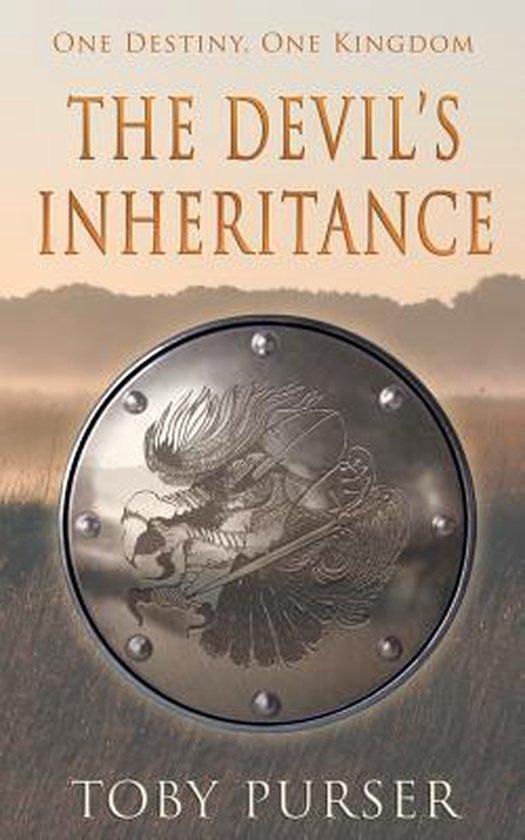 ONE KINGDOM. ONE DESTINY. Glastonbury, 1005 AD: a dying Abbot foresees the coming of the Northmen and dreadful devastation in the land…Guildford, 1036: A small boy watches a troop of horsemen advancing in the snow bringing with them something terrible to behold…Westminster, 1066: a dying king makes his choice for the throne that will change the course of history…THE DEVIL’S INHERITANCEThe Devil’s Inheritance is the saga of the Norman Conquest of England spanning over four decades and including a cast of a dozen leading characters. At its centre are the stories of Harold Godwinsson and William of Normandy, two parallel lives whose fates are entwined from an early age and whose desire to become King of England leads their people into headlong collision in one of history’s most dramatic and well-known events: the battle of Hastings, 1066.The story opens with a small boy, Harold, nearly trampled to death by a group of horsemen bringing terrible news to Godwin, the Earl of Wessex, the boy's father. A Norman-English prince, Alfred, has been captured following the death of the great King Canute during the struggle for the succession, his Norman followers brutally murdered. In the years that follow, it is the prince's brother, Edward, who emerges as the King of England. To gain Godwin's support, he marries Godwin's daughter Edith but the murder of Alfred is never forgotten and as Edward strengthens his Norman support at court, an almighty clash becomes likely.Meanwhile, in the duchy of Normandy, another young boy grows to manhood surrounded by treachery and assassination. This is Duke William, who overcomes all obstacles to claim the duchy and hold it by victory in battle. He strengthens his grip by marrying the daughter of the Count of Flanders.In England, Edward strikes against Godwin, forcing him out of the country, banishing his wife and triumphantly asserting his independence. At that moment, Edward invites Duke William to England and offers him the throne. William accepts but when Godwin returns to England in a show of force, Edward's Norman party is defeated and the Godwins now control the government. With a Norman succession out of the question, the English look further afield and bring home a long-lost English prince with his infant son, Edgar, who will be the heir-apparent. In Normandy, William refuses to accept this, and as he grows ever powerful, it is clear that on Edward's death, there will be war. Harold, now Earl of Wessex, is the most powerful man in England, his brothers are earls and his sister Edith is restored to the queenship. As Edward lies dying he decides to appoint Harold as his heir and the next day, Harold is crowned King of England.When Duke William hears of this in Normandy, he builds a fleet, gathers an army and papal support in readiness for the invasion. In Norway, the feared warrior-king Hardrada, also prepares to invade England with a Viking army.The stage is set for the most dramatic episode in English history: 1066.
Toon meer Toon minder