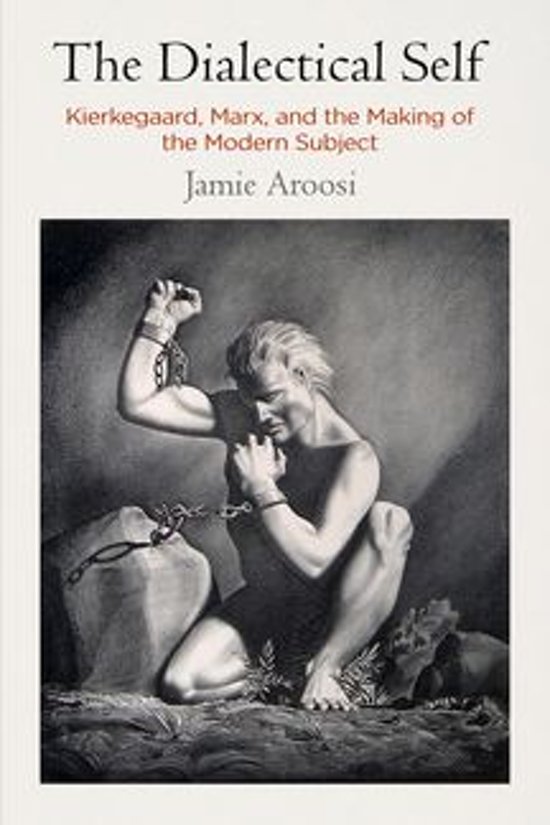 Although Karl Marx and Søren Kierkegaard are both major figures in nineteenth-century Western thought, they are rarely considered in the same conversation. Marx is the great radical economic theorist, the prophet of communist revolution who famously claimed religion was the ''opiate of the masses.'' Kierkegaard is the renowned defender of Christian piety, a forerunner of existentialism, and a critic of mass politics who challenged us to become ''the single individual.'' But by drawing out important themes bequeathed them by their shared predecessor G. W. F. Hegel, Jamie Aroosi shows how they were engaged in parallel projects of making sense of the modern, ''dialectical'' self, as it realizes itself through a process of social, economic, political, and religious emancipation.


By synthesizing the writing of these two diametrically opposed figures, Aroosi demonstrates the importance of envisioning emancipation as a subjective, psychological, and spiritual process as well as an objective, sociopolitical, and economic one. The Dialectical Self attests to the importance and continued relevance of Marx and Kierkegaard for the modern imagination.

Jamie Aroosi has a nuanced appreciation for the complexities of the reception of Kierkegaard and Marx in the twentieth century. In a new, refreshing, and useful comparison, The Dialectical Self shows how these two thinkers have much more in common than one might immediately imagine. It deserves our careful attention. -Jon Stewart, Slovak Academy of Sciences