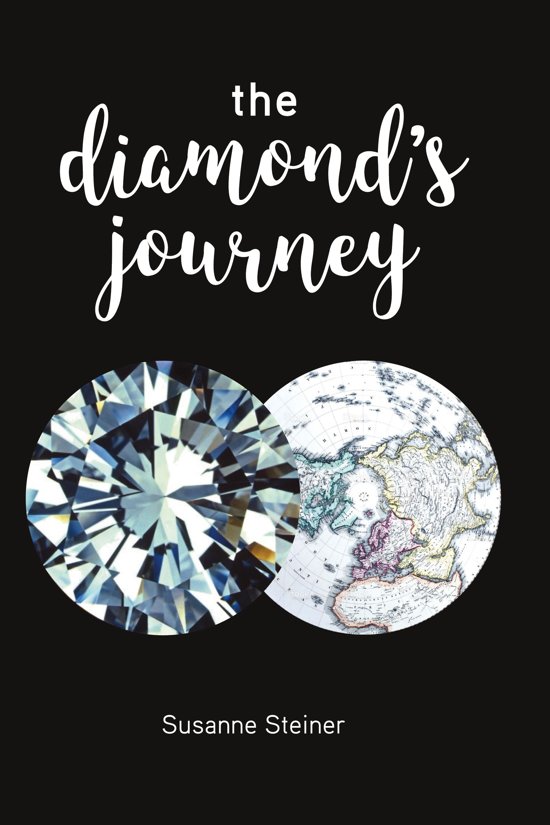 The Diamond's Journey begins in California in 2005, when a woman receives a diamond ring as part of an inheritance. She is the fourth person she knows of to have worn the ring. Upon discovering the ring is over 100 years old, she realizes there must have been others who had the opportunity to wear the ring as well. This launches the story of how and where the diamonds were discovered, the trader who obtained them, their journey to France, only to be sold in their raw state to an American collector, who re-sells them to the famed JP Morgan, who gives them as a bonus to a young protégé, who has them cut and polished in the new "ideal cut' in order to propose to his future bride. The ring is then left in a drawer and forgotten until it is found again and used to negotiate freedom, as a gift for saving a life, bartered for food, presented as a gift, and re-used as an engagement ring. It is gifted in appreciation, and passed down from a mother to a daughter, and then a daughter-in-law.
Toon meer Toon minder