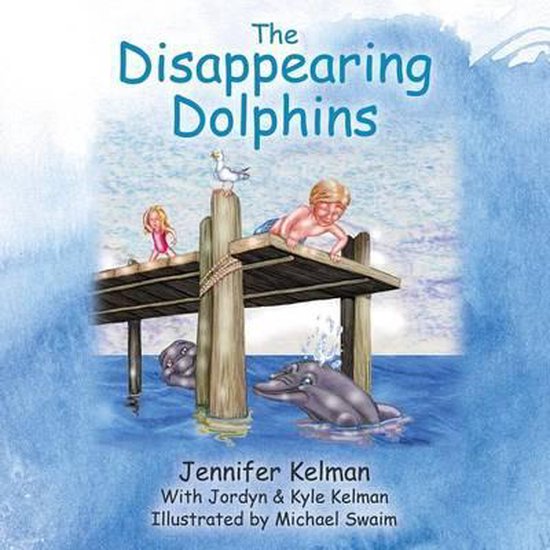 Can You See the Disappearing Dolphins? Kevin and his twin sister Jackie always enjoy going to the beach with their mommy, but Kevin can tell that today will be extra-special. As he and Jackie start building a sandcastle, Kevin sees a fantastic sight: a dolphin, jumping and playing in the ocean. Kevin is known for his vivid imagination, and when he tells Jackie about the dolphin, she doesn't believe him. As he watches the joyful antics of the dolphin in the sparkling sea, Kevin is convinced that the dolphin is real-even he couldn't make up something this fantastic Determined to share the magic of the dolphin, Kevin sets out on an adventure of discovery that will create lifelong memories for him and for Jackie. With warm, comforting language and beautiful illustrations, The Disappearing Dolphins is sure to become a favorite with anyone who cherishes the wonder of the natural world as seen through children's eyes.
Toon meer Toon minder