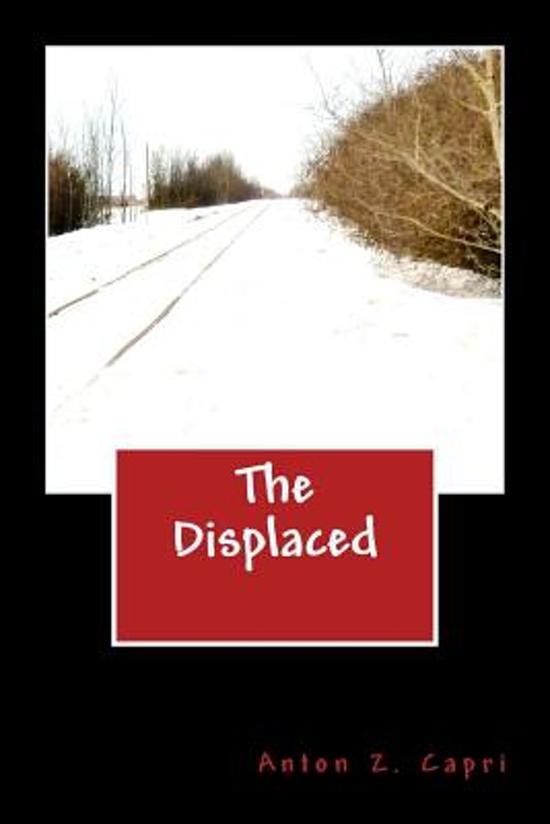 When Leonora Popescu witnesses the 1940 Dorohoi massacre while fleeing with her two children from the Soviets, her travail has just started. Although raised in a well-to-do home, she needs all the strength she has to survive and keep her children fed.Her husband, Peter, survives Stalingrad by being wounded. After he recovers they are again separated when he is sent back to the eastern front. Leonora continues to move west to avoid falling into Soviet hands. Driven by a need to stay faithful to her marriage vows, she spurns chances for an easier life. This makes her reunion with Peter, after the war, a bitter experience since he is living with a woman that saved his life. The characters, though fictitious, are based on composites of real people. The history is correct and, although the details are freely invented, the tank battles and other military events are real.
Toon meer Toon minder