The Divine Institution of Preaching the Gospel, Considered; The Nature and Quality of the Gospel Mission, Opened and Illustrated; And the Necessity of an Investiture with Office Power 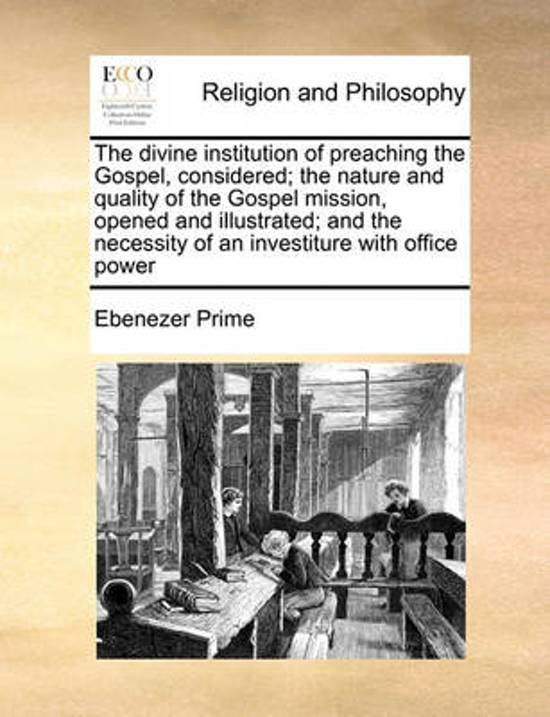