The Doctor and The Billionaire, Book Two and Book Three 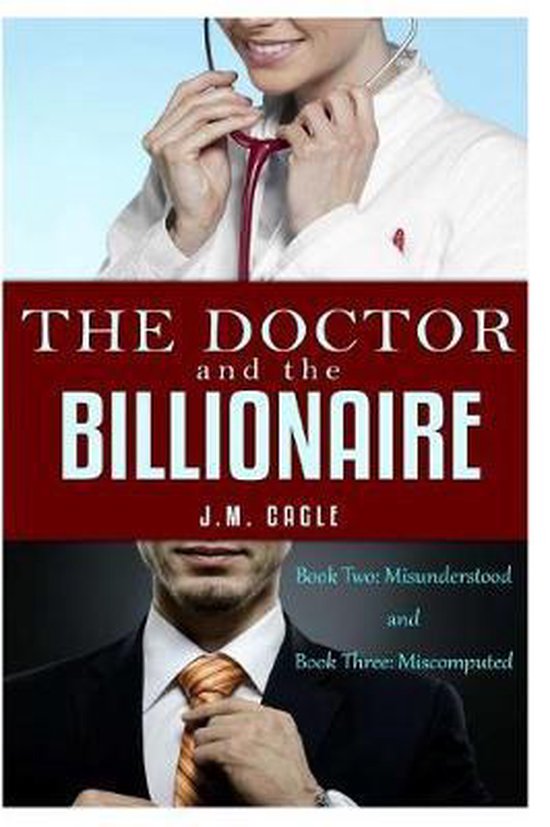 Dr. Karen Carver has spent five years trying to put her past behind her and move on. She rarely trusts easily. This is the case with Benton Gregory, the billionaire business man whose corporation runs the free clinic where Karen volunteers her afternoons two days a week. But when he pushed his way into her life, she gave an inch and watched him walk away as though her offer had no meaning to him.

Karen runs into Benton at the free clinic, only to have him look through her as though she is not even there. Then she discovers that her father, the one man who has destroyed her ability to trust, is trying to thrust his way back into her life. When Benton shows up to ask for forgiveness, Karen turns to him for the oblivion she craves to forget her past once again. But when the two men come face to face, Karen finds herself in the middle of a battle she doesn’t understand and one in which she has no idea which side to choose.

Dr. Karen Carver is the daughter of a controlling man who is unhappy with her professional choices. In an attempt to force her back into his clutches, he offers her an ultimatum: come home or she will not have a part in the assets her mother intended for Karen to have. At the same time, Karen finds herself caught between the man she thought was interested in her and an investigation into wrong doings at the free clinic where she volunteers her time.

Karen engages a lawyer to handle her father, but steps away from the free clinic in an attempt to protect her heart from the lies and deception of its founder. However, when Benton Gregory lands on her doorstep and insists that the assertion by Dee Walton that he was her boyfriend was false. In fact, Benton was only with Dee in an attempt to find proof that she is the one who has been stealing from the free clinic.

Karen’s only experience with men is the overbearing ways of her father. At the same time she is trying to break free from his control, she finds herself increasingly drawn to a man who has the power to either make her happier than she ever imagined she could be, or destroy her so completely she would likely never recover.
Toon meer Toon minder