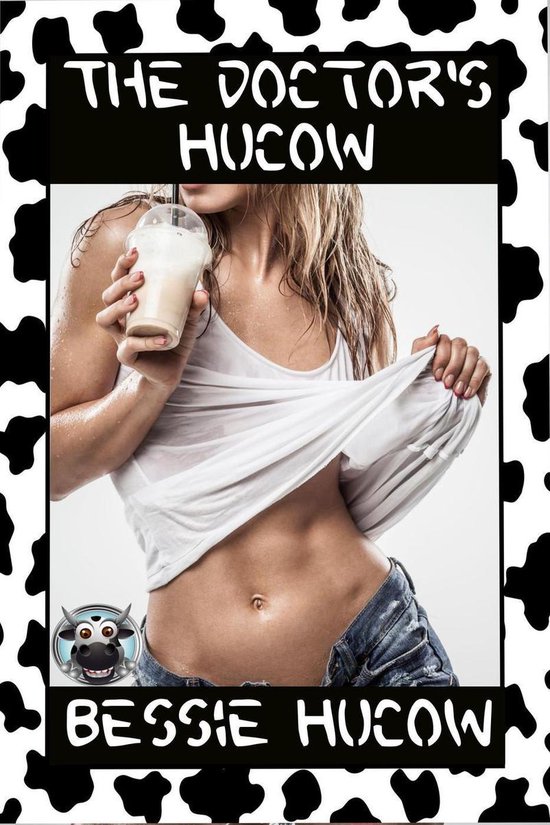 Sarah Parker is six-months along and is checking up on a special pill her husband purchased for her that is supposed to hurry certain leaky processes along. Wary of the potential for harm, she visits Dr. Henry who harbors a dark secret and a roguish charm. There are two special items found in his office: a metal pail and a video camera. I can't say more here, so look inside if you want more info!


I felt terribly foolish just being here. I looked around the medical office and was actually surprised to see that I was alone. Well, at least the wait shouldn't be long. I rifled through the same old boring women's mags that I'd seen at the last three places. They were okay the first time, but after a while all the girls start to look anorexic and even the vacation pictures seem fake and stagnant.


I was just about to bring out my cell phone and play a game or two on it when a tired, but cheery receptionist called my name.


''That's me!'' I stood and smiled, slipping my phone back into my bag.


''Come with me, please,'' she said, leading me to the scale as she carried my clipboard. I sighed as she wrote down my weight and ushered me into another cold, sterile room. I've seen enough of them to last me a lifetime. I had a brief vision of a doctor's office that - instead of cold and sterile - was bright and cheery with real furniture and children's paintings and bean bag chairs and...life.


''You're his last patient for today. If you'll just put this on, he'll be right with you.'' She smiled faintly and closed the door.


As soon as I heard it click, I disrobed and put the woefully short covering on. Not only didn't it fit, but because I was six-months pregnant, it didn't even go much past my boobs. What did it matter? Half the doctors in my town had now seen me naked. What's another one?


While I waited for the doctor, I contemplated my reason for visiting all the doctors in the city. My husband, John, has a fetish. He loves playing with and drinking breast milk. One of the reasons he wanted to knock me up was so that I would start lactating for him. Since I'd wanted a child anyway, getting pregnant wasn't a problem. If it helped satisfy his obsession with lactating women's breasts that was just an added bonus.


The problem was that he started getting impatient. He knew that women started lactating in the later stages of their pregnancy, but it wasn't really milk - it was colostrum. He wanted milk.


Being the gullible fool that he is, he bought it and now expects me to take this unknown drug for his silly fetish. I don't mind sharing my milk with him - in fact I want him to drink all the milk he can - minus what the baby needs. But who knows what this drug really is. Could be what they say it is or turn out to be something harmful. The last thing I want to do is take something that'll hurt the baby - especially this far along.


So, I made him a deal. I'd shop it around to a few docs and if any of them were willing to advise me on the use of the drug, I'd take it. Under their supervision. He seemed deflated with that idea, but resigned and agreed.