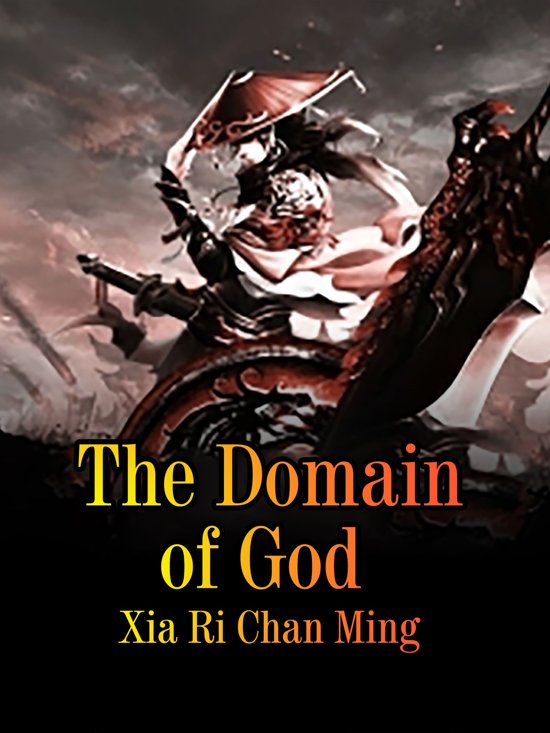 It was extremely fond of desolation. It was the beginning of time and was called the 'Eternity'!One prison could suppress the ancient blue skies and lock down all the gods and emperors.A saber that could split the heavens and split the earth.Don't act so arrogantly, don't act so arrogantly, and watch as you become a Divine Emperor!This was a strange world, a world based solely on the heart. Legend has it that the human heart has seven orifices, and here …. But what he paid attention to was' The Heart is like the Eighteen Apertures of Linglong ', all of his acupoints were connected to the divine altar.I was mad and did not curse.I was arrogant, but when I fought, I didn't call her mother.I was kind, but I couldn't kill you.What are you looking at? Have you never seen a handsome guy before?!What are you staring at? A minute to kill you son of a bitch.What was he supposed to do? Do you believe that you will dig it out and destroy it with your stomp?Shut up! Otherwise, I'll cripple you!He wanted to be so arrogant!