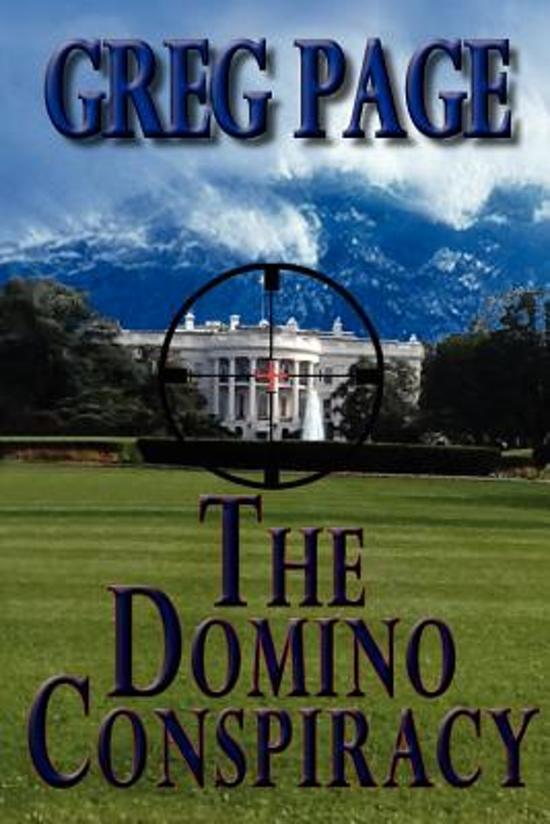 Ethan Hathaway must hunt down the world's most wanted terrorist, the chief architect of a plan to wipe out the entire east coast of the United States with the intent of toppling the U.S. Government. Who better to stop him than America's top agent? The terrorist leader is the same man who murdered Hathaway's father and possibly his former partner. While hunting his prey, Hathaway not only must find and free hostages, but also defuse a nuclear bomb and break secret codes. Teaming with Hathaway is Raed Abbas, an Arab who is expert at hacking into databases, and Janna Rollins, a sharp-shooting agent with whom he could easily fall in love. The terrorist plan, codenamed "Domino," takes advantage of a predicted natural disaster. The detonation of a strategically placed nuclear bomb will set off a chain reaction that not only could lay waste to the east coast of the United States inland at least twenty miles, but also the shores of every continent bordering the Atlantic Ocean. Reviewers have referred to The Domino Conspiracy as "the hottest new book since The Da Vinci Code," and a "must read." If you reside anywhere near the Atlantic, or plan to spend your next vacation close to its shores, keep a sharp eye open. When you see the waters suddenly begin to recede, run as fast as you can. Read the Domino Conspiracy to understand why it may just save your life.
Toon meer Toon minder