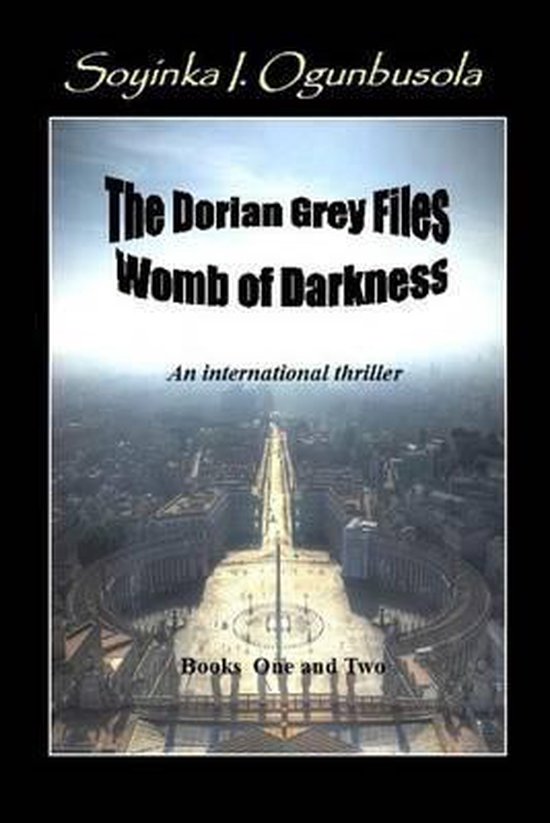 The Bureau of Metaphysical Research and Logistics Agency a covert, clandestine agency operates outside and beyond the authority of shadow governments around the world in complete secrecy with total autonomy. Their area of expertise includes all phenomena associated with the occult, including but not limited to the paranormal, extraterrestrial and intra-terrestrial, time paradoxes, astral projection, mind manipulation, remote viewing, and reanimation.The world’s foremost experts of their fields have been contracted and deployed for their expertise in the fields of Fringe science, and Occult studies. Agents of BMRLA are scattered around the globe like cells waiting to be activated for their assignments. These covert agents operate with clandestine objectives and agendas. Dorian Grey child prodigy born in Ethiopia of Egyptian parents protects the world from occult and supernatural threats; threats that do not come from technology against man but the unseen world around man.Affectionately called D.G. she is the director of field operations, and the liaison between government agencies such as the FBI, NSA, KGB, Interpol, the CIA, and the DOD under the guise of Vatican archive curator. Her knowledge of ancient artifacts scrolls and numerous antiquities gained her complete autonomy. Dr. Grey raised in Britain educated in Oxford holds PhDs in Forensic Anthropology, Archeology, Astral physics, and she’s a world renowned linguist of ancient languages. Dr. Grey recreated BMRLA in complete confidentiality and utilizes the Vatican’s resources. She protects the benevolent magic in the so called third world countries with Africa as her main objective. The agency’s primary purpose is to maintain balance on the planet, and return stolen artifacts to their ancestral homeland. This particular organization has existed for centuries under various names and titles eradicating the planet of malevolent forces keeping the balance between light and dark; however upon every encounter of evil a trail leads back to Rome, hence an agent infiltrates the Vatican with the help of a centuries old secret society to right the wrongs of the past. Her colleague Courtney Uganda is a mathematician and social scientist who teaches in the Department of Political Science at the University in South Africa. Independent of her work at the university, she is also the leading scholar on the subject of "remote viewing" as it is done using procedures that were developed by the United States military and used for espionage purposes, and procedures that are derivative of those methodologies of a phenomenon of nonlocal consciousness known as "remote viewing" which they will need to locate a mysterious artifact locked in an underground bunker beneath the Vatican that has somehow gained consciousness terrorizing members of the Papal office. Meanwhile in another part of the world Leila Ali an agent of BMRLA must make her way to the city of Djenne to the great mosque and retrieve the ancient scrolls of the Ancestors and replace them with duplicates before a faction of priest called the Legionnaires of Christ. They are tasked with pillaging the great mosque and destroying Mali’s most religious treasures. She must intercept the scrolls before her nemesis execute their objective of destruction. However caught in the middle of a U.S. drone strike gone horribly wrong a desperate race ensues in the Sahara one of the world’s most inhospitable environments.
Toon meer Toon minder