The Dragonmaster's Revenge, Volume 6 An Unofficial Graphic Novel for Minecrafters 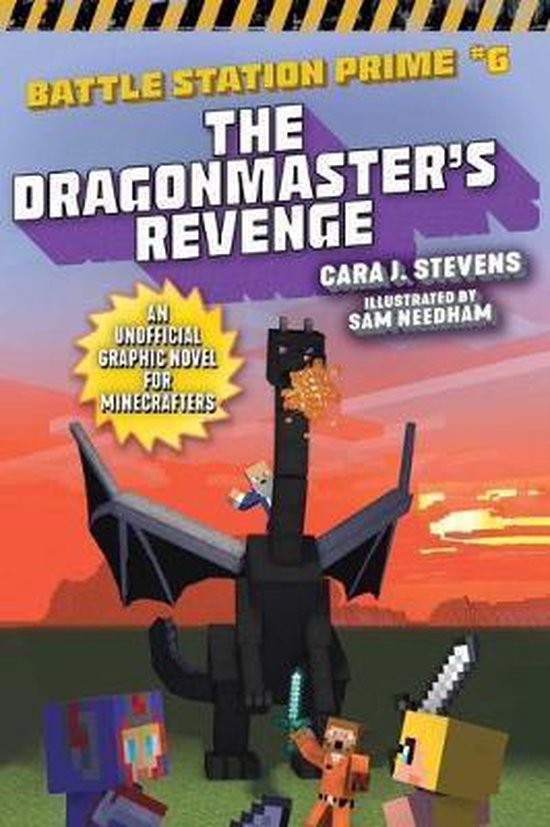 For boys and girls who love Minecraft, a graphic novel adventure told through 750 images to transport young readers into the world of the game they love most.

With the skeleton armies gone, trading is a breeze and life returns to somewhat normal for the kids who decided to stay at the outpost. Logan, Maddy, Brooklyn, Cloud, and Zoe should be enjoying the peace and quiet at Battle Station Prime, but there&;s one thing that keeps them up at night: The threat of the Dragonmaster&;s revenge.

The Ender Dragon egg had been a carefully guarded secret until it hatched and the young, powerful, dragon inside imprinted on an evil sorcerer named Borin. They know that it&;s only a matter of time before this dangerous partnership threatens their existence.

Even The Prime Knight knows that he can&;t stop the mighty forces that are about to be unleashed. He recruits the kids of Battle Station Prime to form a Dragon Alliance and help him save the world from the kind of destruction that could change the realm forever.

The fierce, young warriors set out on a perilous journey to The End to fight for everything they love. As they follow The Prime Knight into the greatest quest of their lives, the ties that once bound them together in battle will be pushed to the limit and they&;ll be forced to make choices they never expected to make.
Toon meer Toon minder