The Dreamcatcher and the Sleeping Giant 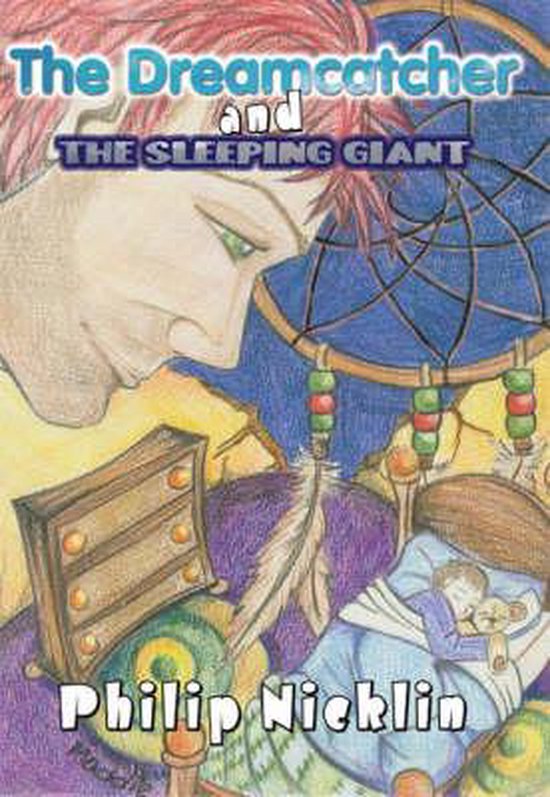 The Dreamcatcher and The Sleeping Giant by Philip Nicklin are two enchanting stories aimed at children aged 6 years and up. The Dreamcatcher tells of Richard, a young boy who has nightmares. Richard is scared by monsters and ghosts trying to take him away to a distant land and keep him there forever. Richard visits a market with his mother where an unusual item on one of the stalls intrigues him. The stall holder explains that it is a 'dreamcatcher', which can collect and banish Richard's nightmares. He then tells an extraordinary tale of how it came into his hands but Richard wants to know more. Staying up late to see how his dreams are collected, he meets a Cherokee Indian medicine man, Running Wolf and is taken to the special place where bad dreams are safely stored. A magical journey, The Dreamcatcher dispels a child's fear of bad dreams in a tale sure to help children troubled by nightmares. The Sleeping Giant is the charming tale of Mungo Macgregor a kind-hearted, although very lazy giant. As a giant prone to falling asleep at inopportune moments, Mungo is taken to task by the other giants for his laziness. After missing the giants' annual Madrium Naturum festival for several years in a row, Ogle Mcvie convinces Mungo to attend; that is of course if he doesn't fall asleep! Based on a Scottish legend, The Sleeping Giant captivates the reader with tales of giants using willow trees as toothbrushes and combing their hair with porcupine quills.
Toon meer Toon minder