The Dreams of Kings 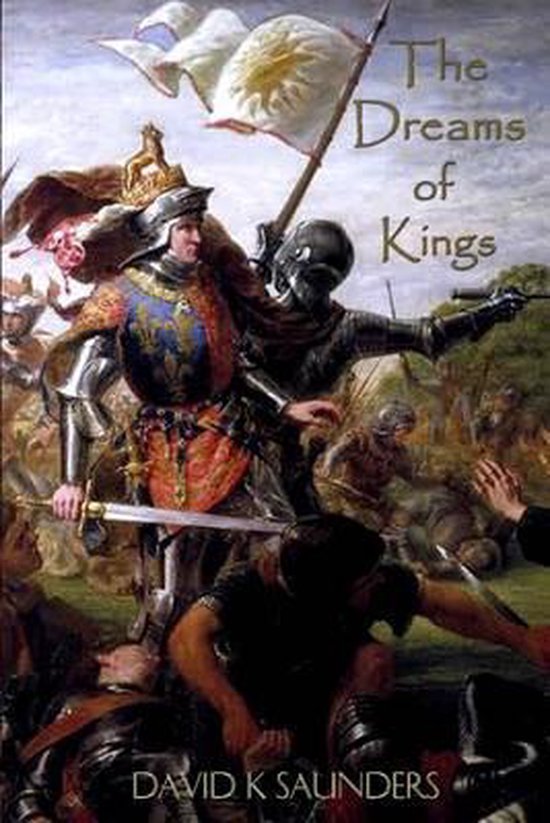 In the year 1464, the Kingdom is engulfed by civil war as the renowned houses of Lancaster and York fight to the death for the crown of England. Richard, Duke of Gloucester, the future Richard III, arrives, aged twelve, for the safety of Middleham Castle to begin his training for knighthood. His new companions discover he can change from kindness to cold rage within the wink of an eye. Men, it was said, watched him with wary eyes, for they knew when the young pup found his teeth, he would make a dangerous enemy. Far in the north, Margaret of Anjou, warrior Queen to Henry VI, prepares to fight against the advancing armies of Edward IV. Why does she abandon her husband, and flee to France vowing never to return? Who blackmails her, seven years later, to join forces with her most hated enemy, to return and fight once again for the crown of England? King Edward IV, tall, handsome, and clever, is a brilliant warrior, whose Achilles' heel is women; he loves them all. What dark forces drive him into a secret marriage that rips his kingdom apart? He is forced to fight Louis XI of France, and the mighty Earl of Warwick, not only for his crown but also his life. From the courts of Edward IV, Louis XI, and Margaret of Anjou, comes intrigue, betrayal, witchcraft, and love. The Dreams of Kings weaves plots and characters together to make a roller-coaster read of the period they call the WAR of the ROSES.
Toon meer Toon minder