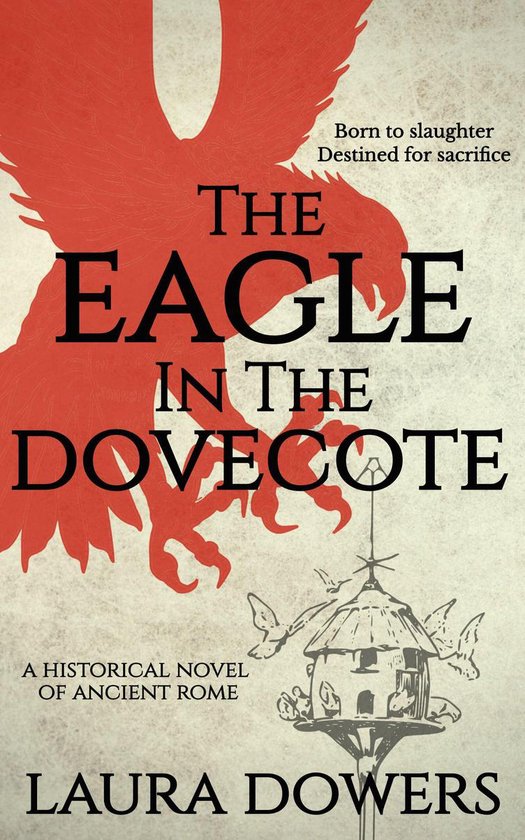 ROME'S NEW HERO MAY PROVE TO BE HER GREATEST ENEMY YET


The tyrant king, Lucius Tarquinius Superbus, is banished from Rome and the republic is born. The Senate will rule, the people will be represented, and Rome will become truly democratic.


But despite such lofty ambitions, Rome is still a divided nation, with the plebs on one side and the patricians on the other, and it's not long before tensions between the classes begin to rise.


Into this turbulent arena strides Caius Marcius, a young patrician who despises the plebeians. To him, the plebs are scum, fit only for swelling the ranks of the army who serve in Rome's many wars. But the plebs now have power under the new republic, and when Caius asks for their support in his election to the Senate, they refuse to give it. Instead, they demand Caius be punished for his pride with banishment. The people have already pulled a king down from his throne and survived. Why should they worry about exiling an arrogant young man?


Unfortunately for the people of Rome, Caius is not a man to accept his banishment meekly. He is a son of Mars, a man born for war. And no matter what it costs, Caius will have his revenge on Rome, or die trying.