The Early History of Ballooning - The Age of the Aeronaut 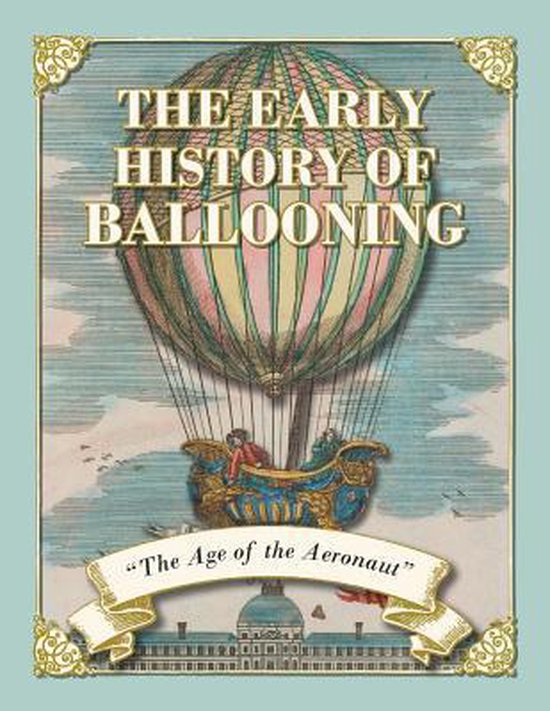 In the 21st century - the age of the budget airline - where quick and reliable air travel is available to a large segment of society, it seems hard to comprehend that it is less than 250 years since the first human took to the skies. Beginning with the weird and wonderful early attempts at flight, such as the Benedictine monk who launched himself off Malmesbury Abbey, this book illustrates the history of the earliest and most majestic of aviation technologies, the balloon. When the Montgolfier brothers demonstrated the first hot air balloon in 1783 they ushered in 'the age of the aeronaut' an era where daring pioneers like Pilatre de Rozier, and Jean-Pierre Blanchard risked their lives to set new records and entertain the adoring crowds. The following century was captivated by 'Balloonomania', the ascents becoming ever more ambitious, the field of scientific ballooning appearing, and the balloon even being adapted for use in warfare. It is this grand period, from the balloon's inception to the birth of the aeroplane, that is the subject of this work. Containing chapters from classic writers on aeronautical history, such as R. M Ballantyne, Camille Flammarion, W. de Fonvielle, and Benjamin Franklin, and with a generous helping of beautiful colour illustrations and contextual notes, this is a fantastic read for ballooning aficionados and new-comers to the subject alike."
Toon meer Toon minder