The Economics of Salmon Aquaculture 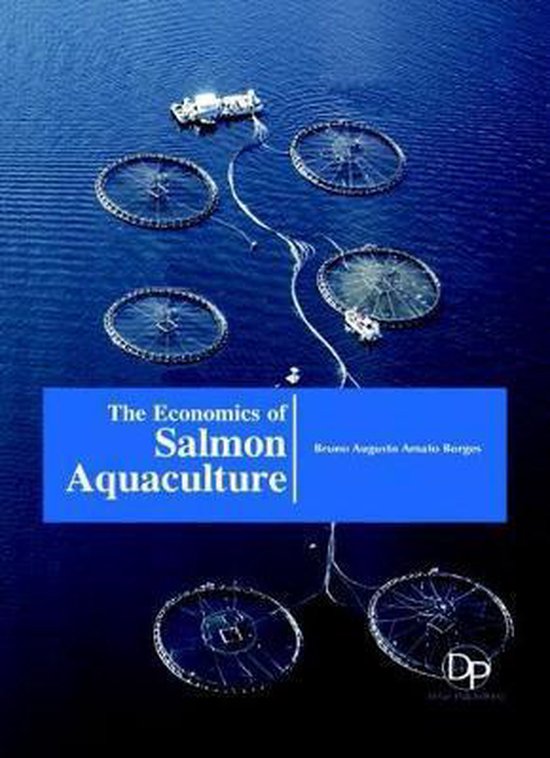 The group of salmonids covers several species currently farmed in aquaculture, being the main Atlantic salmon Salmo salar. Its cultivation began to spread in the United Kingdom in order to repopulate the rivers for sport fishing, through knowledge of the reproduction, hatchery and rebuilds of fingerlings. However, it was in Norway in the middle of the last century that salmon farming began to gain greater proportions from the crops in offshore cages. Currently, 70% of the salmon consumed in the world comes from aquaculture, being the main producers are Norway, Chile and Canada and represents the third largest economy in aquaculture, behind shrimp and cyprinids. His production in 2014 exceeded 3,000,000 tons (FAO, 2014). Is a high-value fish and very well accepted by the market. Several problems related to the productive chain of the salmon are pressing producers and the scientific community to propose changes in search of better results using resources in a responsible manner. The search for an effective diet that does not use fishmeal is a big problem, as other species are fished to feed farmed salmon. Many ingredients of plant origin are being tested to replace fishmeal, making increasingly sustainable salmon farming. Another issue that affects strongly the salmon farming industry is the increasing occurrence of diseases causing high mortality of production batches and subsequent financial loss. The four infectious diseases that most affect salmon cultivation were, respectively, infectious salmon anaemia (ISA), infectious hematopoietic necrosis (IHN), furunculosis and bacterial kidney disease. The main one, infectious salmon anaemia was first detected in Norway in 1984 and recently sharply affected the economy of Chile's salmon. ISA and IHN are listed as reportable diseases by the World Organization for Animal Health. On the other hand, the search for alternatives and improvements has been going on in several ways, including genetic mapping and the quality of the diet for the welfare and animal nutrition. The most important thing when you want to start a production of any fish, not just the salmon, is to understand the mechanisms of self-regulation of the environment, respecting the support capacity and seeking comfort and proper nutrition of animals. In this way the chances of problems with diseases will be smaller by decreasing the risk of investment.
Toon meer Toon minder