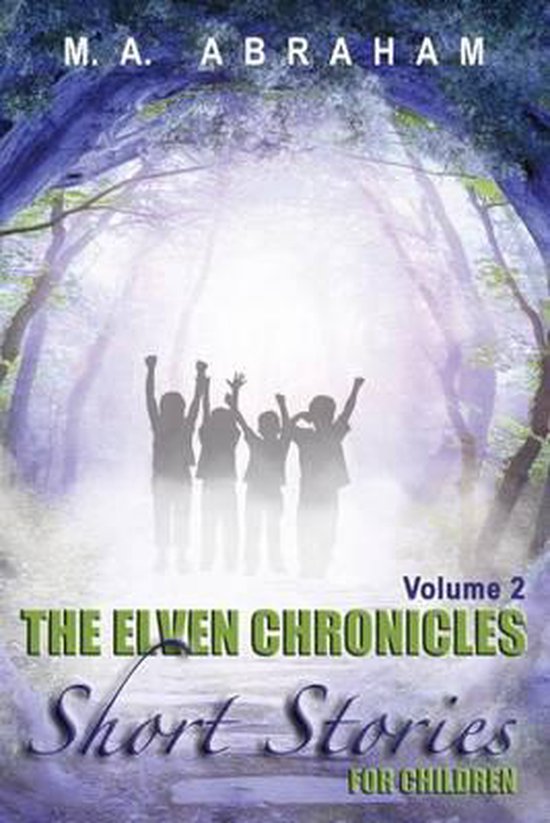 Compilation of 3 novellas GUARDIANS OF THE FUTURE Daroth is at wits end to know what to do to control a generation of children he believes is out of control. What is a King to do? The rowdiness he can accept, but when it gets too far out of hand he hands over the training of their offspring to Gabriel. The children take to military training like ducks to water, but the parents find they are missing their babies. Their darlings are being drilled to fight, morning, noon and night and no longer smile. They need a chance to be children. Only Daroth can release them from his edict, and he won't. With Daroth showing signs of being stubborn, the women decide they are going to help their King reconsider his decision and he soon learns not to under-estimate the power of the bond between a mother and her children. LIVING IN THE LIGHT The younger generation is growing fast and as they enter the beginning of their second decade of life they are beginning to show signs of what they are going to be like. There is still a lot of fun to be had as they join their parents for a half-day on the snow-crusted hill for a sled party. They attract the attention of others and even Marious' sisters show up to prove that it isn't only the men in their family who have a mischievous streak. Join in the antics and laughs as new Life Mates meet and old friends sing in a new season while they rejoice and show what it is like to be 'Living in the Light'. SURROUNDED BY THE LIGHT It has been three years since Branith has been home and a few of the Princes from the Free Lands have come with him. Things have changed and they are all quick to note the obvious ones. The young girls he remembered as cute little toddlers and scamps are developing curves, and he is suddenly feeling very protective. Where did that come from? As Elves gather for the celebration, Daroth finds his Kingdom is being invaded by what seems like every high-ranking Elven family in the Empire. There are toddlers everywhere He would ask where they all came from, but their ages point at only one possible answer: their conceptions can be traced back to the time when Gabriel and Eden conjured their spell in the High Elven Kingdom. It reminds him of when their children were toddlers, and with that in mind, he is ready to enjoy the party. Can it be that simple?
Toon meer Toon minder