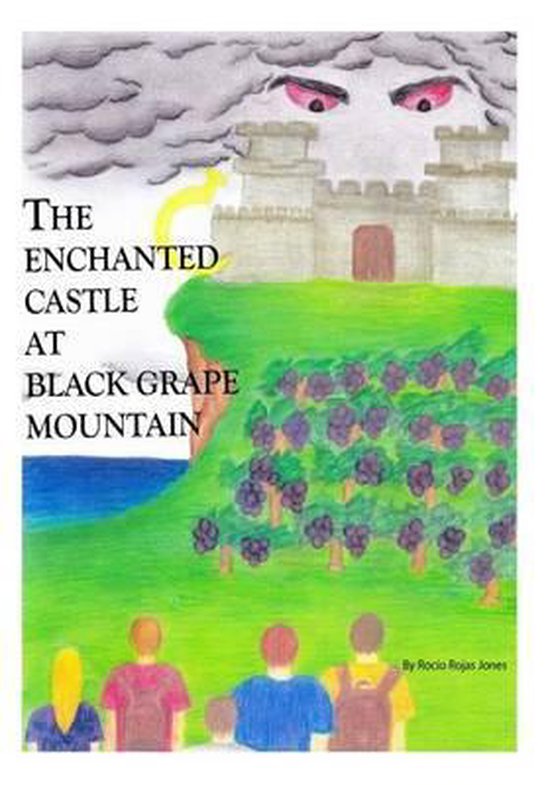 Allan, a wise video gamer and a mystery book freak, is a stubborn pre-teen who likes to be challenged and find the answers for himself. He always complained about moving every school year because of his mom’s job, finding himself in what he described as ‘the most boring towns on earth.’ Tired of making new friends in every new school, Allan chose to be a loner and fulfilled his emptiness with the company of his dog, a huge German Shepard, whom he considered his best and only friend, his videogames, and his mystery books. He closed himself off from trusting or making new friends. But in his last move to a strange town, he would change his mind and feelings forever. The new town was famous for its many tales about an enchanted castle located at the top of an enormous dark clouded mountain. For almost a century, people, and especially children, had been mysteriously disappearing without leaving any track of how or where to find them. One of the town tales referred to an evil creature that lived and controlled the castle and mountain and who was responsible for the disappearances. Allan finally found an interesting town with a creepy mystery and he was determined to investigate and get to the bottom of it, even though his new neighbors/classmates, John, Billy and Jimmy, warned him that the castle was a forbidden place for all the townies and all those who got in never got out. Allan also met Grace, a very smart girl with a photographic memory. She was in the same class as Allan, and she had always wanted to know the truth about the scary castle. As an assignment for their history class, they had to investigate a historic matter and present it to the whole class. Allan convinced his four classmates to secretly choose the ‘enchanted castle mystery’ and keep this subject secret so nobody in town could stop them from climbing the dangerous mountain and breaking into the forbidden castle. Before venturing on their journey, they chose to gathered information so as not to take the same risks as those who never came back from the mountain. But they had just one little issue with that: the only living source was an old lady of whom all the kids on town were scared and who, by the way, refused to talk about what happened to her and her two friends inside the castle 85 years ago. Allan couldn’t stop thinking and thinking about the mystery and of how to make the old lady to share information; but what he didn’t knew was that with his thoughts he was calling the evil creature, who, as a warning, took his dog with him to the castle. Allan was determined to rescue his dog and what in the beginning was just a challenge became also a duty for him and his four neighbors/classmates. He set out to solve the mystery as he solved his videogames challenges…But…Was this creature an easy rival to beat? Would Allan be open to being a team player? Would they come back alive from the mountain? Would he rescue his dog in time?
Toon meer Toon minder