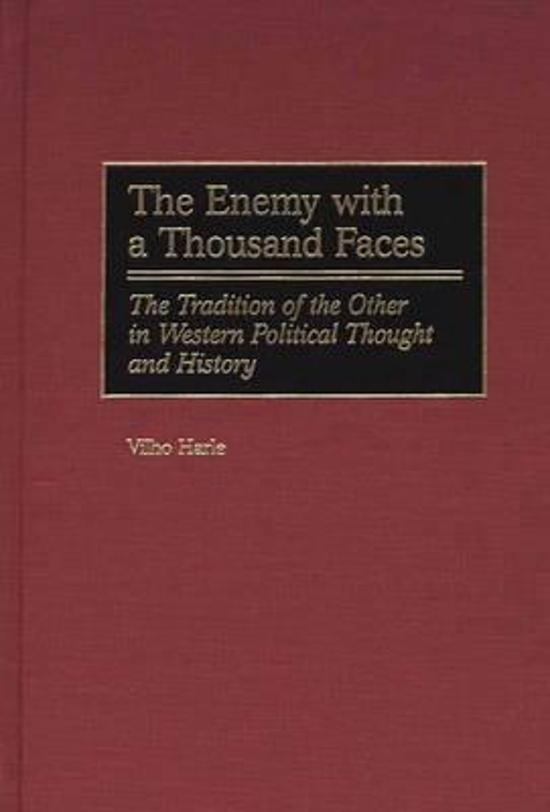 As Harle shows, identity politics are nothing new. Post-Cold War ethnic conflicts and genocides are mere examples in a tradition where political conflicts are seen as struggles between good and evil. This tradition extends from ancient Iranian Zoroastrianism and classical Greek political theory up to present day American, Russian, and European politics. Harle examines how conflicts between us and them are often represented as the struggle between the representatives of good and representatives of evil. The origin of this tradition-the struggle between good and evil-is found in ancient Iranian Zoroastrianism, soon adopted by Judaism, Christianity, and finally, Islam. The political doctrine was born in ancient Greece, where power struggles between the Greek city states, especially Athens and Sparta, were represented by Athenians as the struggle between democracy and tyranny. In the Middle Ages the tradition was applied to, for example, Antichrists, rival faiths, witches, Jews, Russians, and Muslims. In the modern world, examples of the tradition in American and Russian political cultures and politics, as well as Carl Schmitt's distinction between friend and enemy and its international implications, especially the EU, are examined. Finally, identity politics in Finland, Karelia, and Lapland are presented as a problem of the definition of Europe. Harle claims that phenomena like ethnic conflicts, political extremism, neo-Nazism, and anti-Semitism are nothing new and are not independent of one another; instead, as Harle shows, they are examples in a long chain of tradition and interconnected through that tradition. A provocative analysis for scholars and researchers in international relations, political history, and the history of ideas.
Toon meer Toon minder