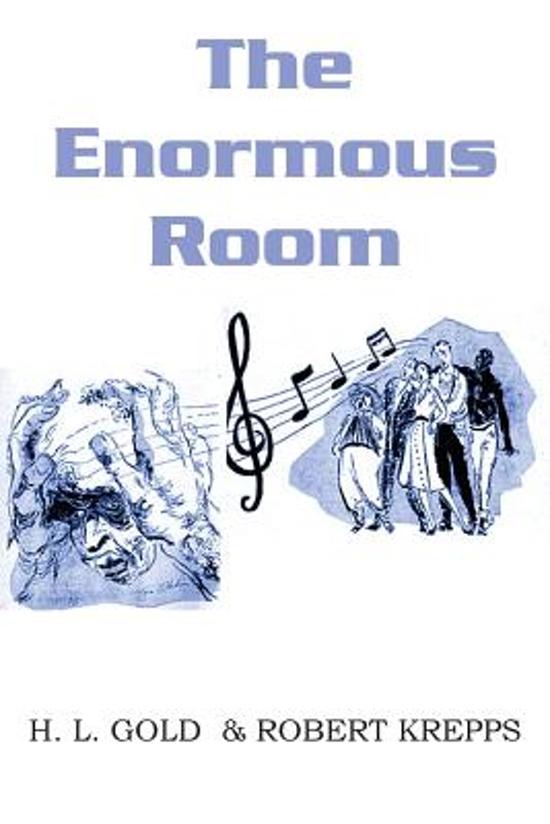 The chain carried its load to the peak and relinquished it to the force of gravity. The riders had a glimpse of the sprawling amusement park spread out below them like a collection of gaudy toys on the floor of a playroom; then the coaster was roaring and thundering down into the hollow of the first big dip. Everyone but the Negro boy and the tall man yelled. These two looked detached-without emotion-as though they wouldn't have cared if the train of cars went off the tracks. The cars didn't go off the tracks. The people did. One big name per story is usually considered to be sufficient. So when two of them appear in one by-line, it can certainly be called a scoop; so that's what we'll call it. H. L. Gold and science-fiction go together like a blonde and a henna rinse. Robert Krepps is also big time. You may know him also under his other label-Geoff St. Reynard, but a Krepps by any name can write as well.
Toon meer Toon minder