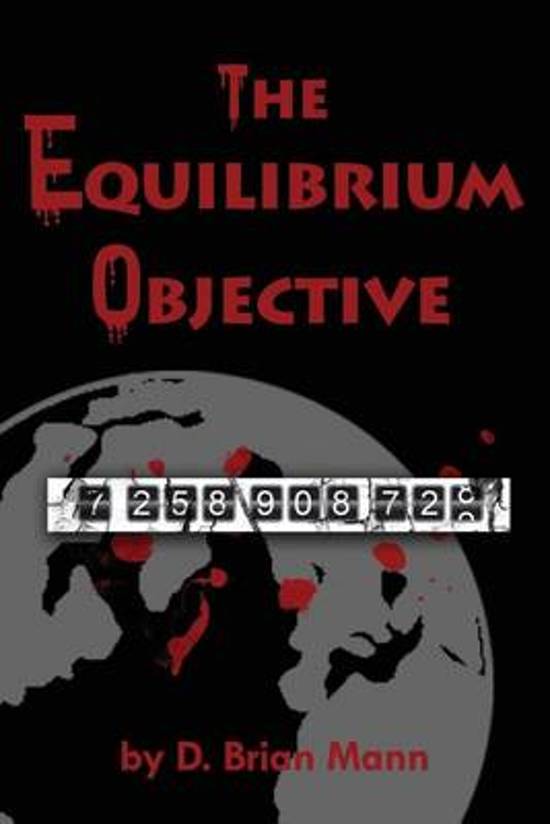 The Equilibrium Objective is a humor laden mystery that is centered in New York but has international intrigue and murder. Alan Parkhouse spent 30 years on the crime desk at the New York Times. For his health, he moved to the entertainment column and his first big story was to cover world famous illusionist Jason Loros who was performing his fifth television special in Central Park. Jason promises the world's best illusion and then disappears. The World Population Counter suddenly starts slowing down as people begin dying at an alarming rate. Alan has to find Loros and answer the question; "Is Loros the world's greatest illusionist or the biggest mass murderer of this century?"