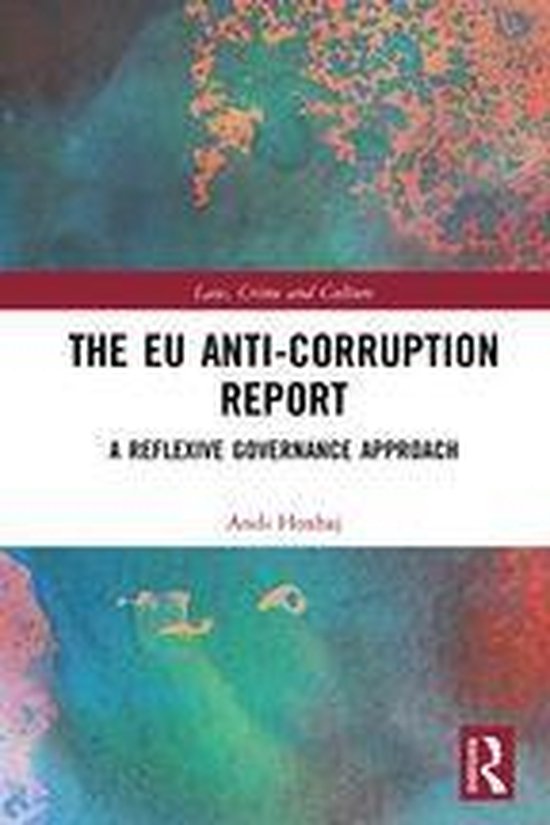 This book analyses the development of anti-corruption as a policy field in the European Union with a particular focus on the EU Anti-Corruption Report. It reconstructs the origins of anti-corruption policy in the 1990s when the EU started to recognise corruption as a serious crime with a cross-border dimension. It also analyses the processes surrounding the downfall of the Santer Commission on charges of corruption in 1999 and the enlargement of the EU. This incorporation of transitional new Member States was accompanied by a number of specific measures, instruments and monitoring mechanisms to combat corruption at the supranational level, finally leading to the introduction of the EU-wide Anti-Corruption Report in 2014. The book presents an in-depth analysis of its implementation, abandonment and the way forward under the European Semester as the new instrument for achieving EU anti-corruption reforms. It offers a new interpretation of the Report as a form of reflexive governance that operates at multiple levels and involves not only the European institutions and national governments, but also the role of civil society actors in the process of developing anti-corruption policy. It applies the theory of reflexive governance in analysing the impact of the Report in the UK, Romania and Albania, including the involvement of non-state actors in anti-corruption policy making in these countries. The book concludes with a discussion on how future EU Anti-Corruption policy can make use of reflexive governance and offers recommendations to enhance anti-corruption policies of the EU, the Member States and Candidate States.